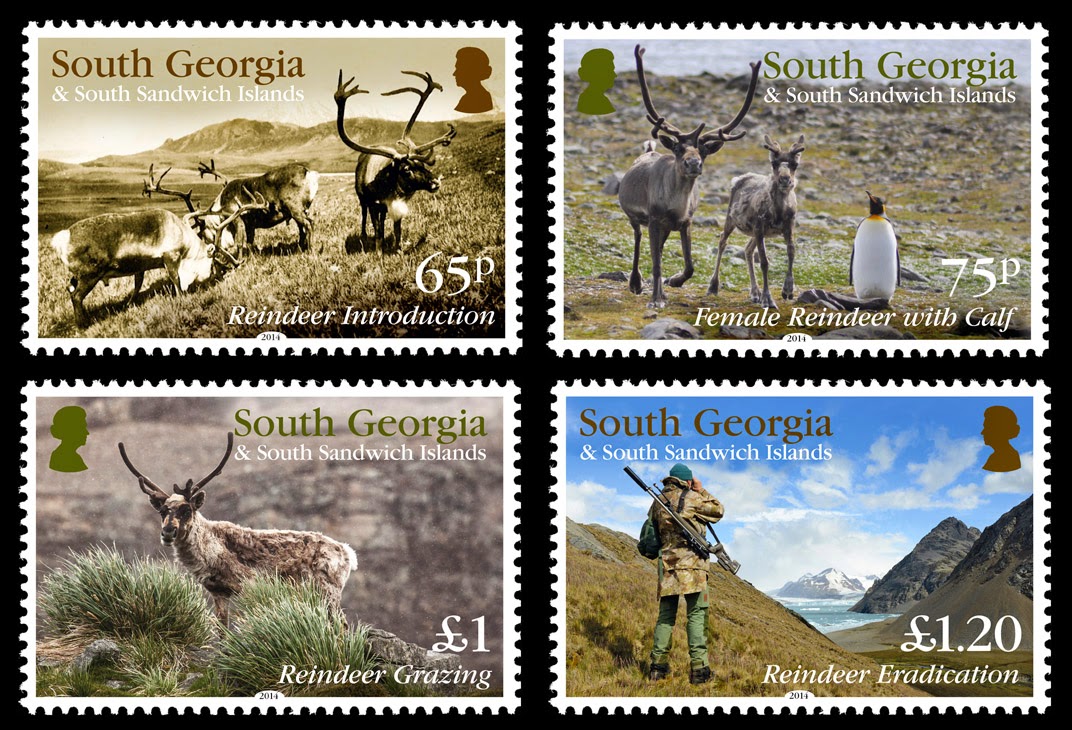 Animals and authority in the Arctic A map showing the relocations of animals by Norway in the Interwar period. Map by D. Jørgensen.