Publishing in both the natural sciences and history has revealed to me that the two publishing cultures have some fundamental differences. One of the things I did not touch on in my previous discussion of publishing differences, but want to take up here, is collaboration and co-authorship.

Collaboration is in its most basic form working together to accomplish a task. In the ecology department where I work, most people equate collaboration with co-authorship. If someone ‘works’ on the production of a paper, he/she will be a co-author. Of course, nothing is so simple. First, there are exclusions: for example, someone collecting field data or analysing samples as a technician is most often excluded from authorship. Second, what counts as ‘work’ is vague so people use their own standards to decide who gets authorship.

People who end up as co-authors might have had various roles during the course of the project. Katz and Martin made a nice list of these roles back in 1997, which are the same things I’ve seen in my group, so I’ll summarise them:

To scientists, this is pretty standard stuff. And it is obvious that most natural science publications have multiple authors. Just to take two examples of journals I’ve published in: the September 2013 issue of Restoration Ecology has 16 articles, of which 15 have more than one author; the August 2013 issue of Ocean and Coastal Management likewise has 16 articles, of which 15 are co-authored. I have written a paper currently under review which has 10 authors — it has been produced as a output of the Restore project and co-authorship has been determined pretty much by the above list of possible collaborative roles.

This overwhelming co-authorship is the complete opposite of what you see in history journals. The latest available issues of Technology & Culture (July 2013, 5 articles) and Journal of Urban History (Sept 2013, 10 articles) each have only 1 co-authored piece. Statistically, there is a dramatic difference in the frequency of co-authorship in history compared to natural sciences.

But — here’s where it gets problematic — the difference in co-authorship practices has been interpreted as a difference in collaboration. I read a recent article in PLOS One that used co-authorship statistics to argue that fields with fewer co-authors are less collaborative and thus the fields lack consensus. How ridiculous! The authors of that article obviously never talked to a person in the humanities who has written single author work to understand how their authorship process works.

In the discipline of history, collaboration and co-authorship are not equated. In my experience, co-authorship in history is reserved for cases in which the individuals actually write substantial portions of the text based on their own research. Being a supervisor, coming up with the idea for the project, advancing that idea through suggestions for primary sources and historiography, and even substantial editing of text written by someone else is not enough to be a co-author. The lack of co-authors does not mean that others have not served in collaborative roles in the production of the text. In fact, I would argue that the acknowledgements section of history articles often lists the people who would be co-authors of a science publication because they served in the roles in the bulleted list above. An example of when co-authorship in history is warranted is a recent review of Nordic environmental history in which each of the authors brought their own ‘data’ about the state of the field in their country and wrote portions of the text. In this case, the participants were authors because of both knowledge and textual input.

Historians tend to collaborate most clearly in thematic publication ventures. I have a new book that came out in June, New Natures: Joining Environmental History with Science and Technology Studies, which I co-edited with fellow environmental historians Finn Arne Jørgensen (Umeå University) and Sara B. Pritchard (Cornell University). To produce that volume, we held a two-day workshop in which we discussed 16 draft papers. The workshop participants shaped the intellectual project of the volume, helping to define how all of the articles would tackle the central theme of the book. As editors, we worked with each other and the authors after the workshop to summarise the changes we wanted to see in their papers before submittal to the press. We read and re-read versions of those papers to make sure they all meshed into one coherent project. In the end, with much coordination from the editors, we got 14 papers through a full blind peer-review process with University of Pittsburgh Press. This was more rigorous than many journal review processes. The resultant volume has all single authored articles, but these are not works authored in a vacuum in the way scientists think they are. These papers were shaped and re-shaped intellectually by the edited history volume process.

What does it mean to work together? When crossing disciplinary boundaries, we have to realise that the answer is not the same everywhere. When my work is evaluated by natural scientists, they need to keep in mind that my propensity for single-authored articles does not mean that I’m a loner who doesn’t get along with others. Working together is not the same thing as co-authorship. Collaboration comes in many forms. 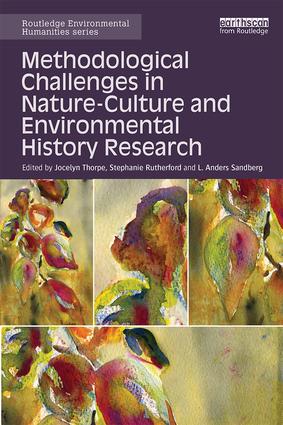 My new place for stories 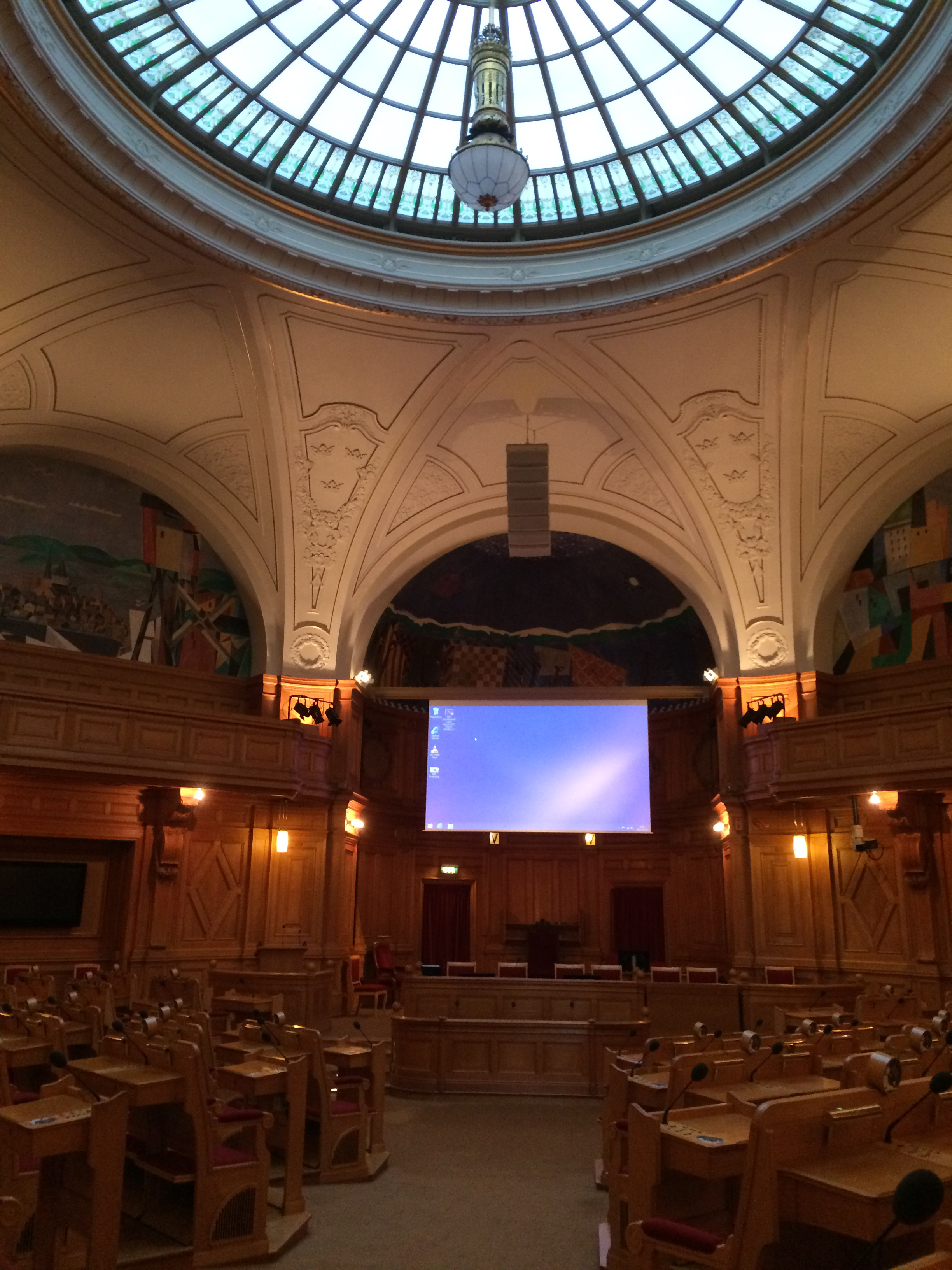 Change, history, and a talk before Parliament