BBC recently ran an article ‘Aliens among us: What strange species are making England home?’ It starts with some pretty obvious introductions of species from outside of England: terrapins, Aesculapian snakes, and North American skunks, But then it gets interesting. In the section ‘Settling In’, it says ‘dozens of non-native species are already successfully breeding in Britain’ then follows with a bulleted list that includes:

– Beavers have started breeding in the River Otter in Devon after being reintroduced. They were a common sight 400 years ago but were hunted to extinction.
– Another species doing well after reintroduction is the wild boar – there are thought to be more than 800 boar in the Forest of Dean.

Beaver and wild boar are both shown on the map graphic in this section too.

I have to say I did a double-take when I saw this. The wild boar’s native status has been hotly contested in England, so it didn’t surprise me that someone might have placed wild boar in the non-native category–but beaver?

The article links to and seems to have gathered information from a personal website run by the birder and naturalist Mark Hows called ‘Alien Invaders – Europes Introduced Exotics’. On that website, there is a page for ‘reintroduced’ animals in addition to the ‘exotics and introduced’ pages. Hows does not make a direct claim that reintroduced animals like the beaver which is included in his list are non-native, but the fact that they appear on the website might have led the journalist to assume they were ‘alien invaders’ as the title would suggest. I myself wonder why a page on reintroduced animals is included on the website, since being reintroduced doesn’t imply either ‘introduced’ or ‘exotic’.

There are official UK documents stating that beaver are a ‘native’ species. In the Scotland Natural Heritage Information and Advisory Note ‘Re-introducing European beaver’ (1996), the section on why the beaver is being slated for reintroduction refers the EU Habitats Directive which requires that member states consider reintroducing listed species ‘which are native to their territory.’ Then the document lists beaver (Castor fiber), brown bear (Ursus arctos), lynx (Lynx lynx), wolf (Ursus lupus). With this, SNH is clearly claiming that beaver is a ‘native’ species. The Natural England report ‘The feasibility and acceptability of reintroducing the European beaver to England’ (2008) likewise also claims ‘Beavers are part of Britain’s native fauna’. There is no question that beaver previously existed in the UK, although the date of its disappearance is unclear (anything from 1500 to 1900 has been suggested).

However, there are also documents which soften the position. The Scottish Non-Native Species (NNS) Code of Practice (2012) distinguishes between ‘native’ species and those that are reintroduced:

This distinction has a practical purpose–making it illegal to reintroduce animals without a licence. In spite of this document classifying an animal like a beaver as a ‘former native’,  it doesn’t make it ‘non-native’.

I think the BBC article reveals how unclear the terms ‘native’ and ‘non-native’ are. Are animals that once were ‘native’ somewhere still ‘native’ after they have been exterminated?  Is the ‘former native’ label a good one? Because the beavers currently in the wild in Devon were an ‘unlicensed’ reintroduction, are they ‘non-native’? When did beaver become non-native in England, if ever? The BBC article leaves more questions than answers. 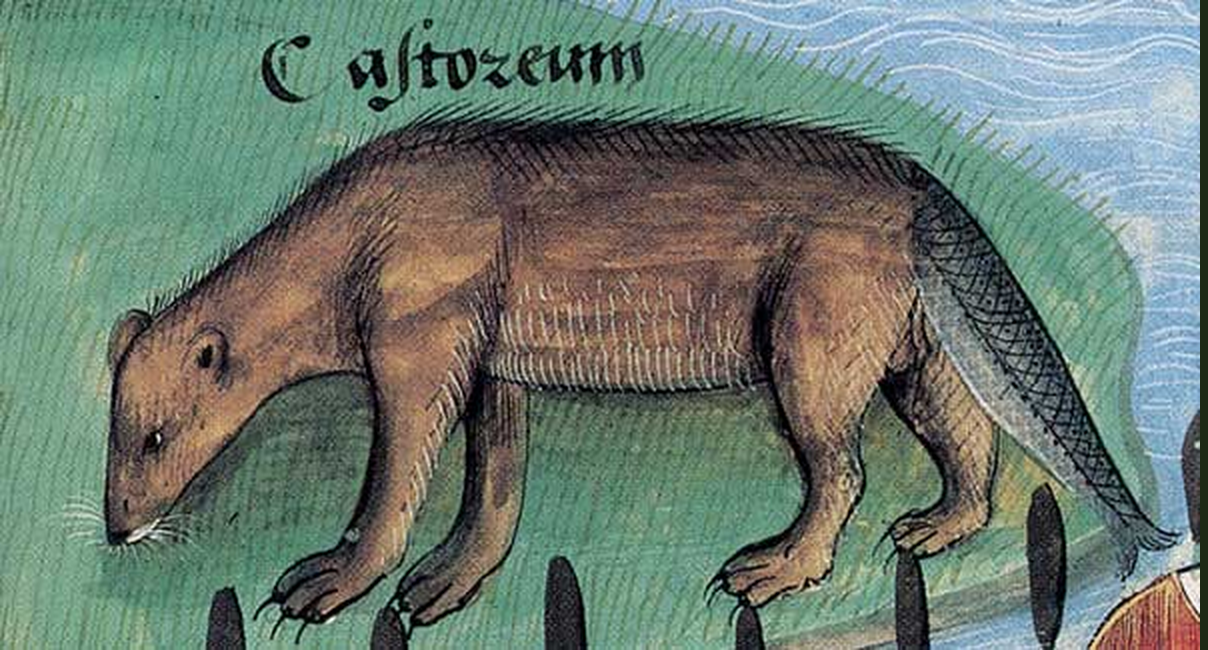