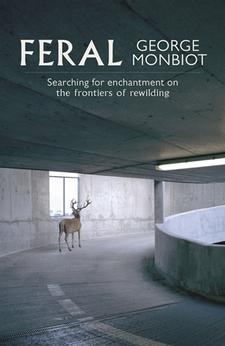 I recently finished reading Feral: Searching for Enchantment on the Frontiers of Rewilding by George Monbiot for an article I’m working on about rewilding. Much of Monbiot’s vision for a “rewilded” world is based on animal reintroduction. He presents a table of large mammals and birds that could be reintroduced in Britain in which he gave scores from 1-10 indicating his perception of the “suitability” of the species. He writes that the highest scores are

the reintroductions that might be tried first, on the grounds that they are most likely to succeed, to be politically acceptable and to help restore dynamic processes in the rewilding lands or seas of this country in the current (and warming) climate.

I want to remark on a few things I see in these rankings.

First, there is the role of species history in the ranking. Monbiot writes that he has ranked down species that last existed in Britain in the Ice Age and Preboreal period immediately afterward because “it is likely to be less suited to the current climate than those which have been hunted to extinction.” Yet, looking at the table we see that climatic suitability is not the issue–after all, wild horses which are ranked down for being Preboreal would have no problem existing in Britain and they are already being used in restoration projects like Wicken Fen–but rather the culpability of humans in the extinction of the species. The extirpation of wild horses, reindeer and saiga antelope, which are ranked very low, are blamed on climate change in the text, but the extinction of wolverines in the same period is said to be human-caused and it gets a higher score. Why the species died out 8,000 years ago matters in Monbiot’s rewilding scheme.

Or does it? Monbiot gives a 7 for European bison (wisent) which according to the table died out between 15,000 and 25,000 years ago before the peak of glaciation in Britain. I can only attribute that high rank to the “charismatic” nature of wisent and recent reintroductions elsewhere in the 20th-21st centuries. At one point in the text, Monbiot tells the reader that he will not “disguise” his reasons for wanting to reintroduce animals; instead he lays them out:

My reasons arise from my delight in the marvels of nature, its richness and its limitless capacity to surprise; fro the sense of freedom, of the thrill that comes from roaming in a landscape or seascape without knowing what I might see next, what might loom from the woods or water, what might be watching me without my knowledge.

Second, there is the social acceptability factor. Monbiot has dramatically ranked down the bear, which he says has “public safety issues and other conflicts” but the lynx and wolf are not as low and his comment is that “widespread public consultation/consent” would be needed for these. It is not clear what makes the bear inherently so much more dangerous or unacceptable as the wolf. Consultation and/or public opinion is not mentioned for any other species and human-animal conflict only comes up for the white-tailed sea eagle. It is interesting that Monbiot considers only predators as capable of producing social conflict even though the case of the beaver reintroduction in Scotland (which he in fact discusses in the book) shows that non-predator reintroduction can be highly contentious. In the IUCN Reintroduction Guidelines, any reintroduction should involve consultation and the public.

Third, bird reintroductions are ranked very highly. Many of the birds he mentions have already been reintroduced in limited areas or have reintroduced themselves, which I previously discussed in the case of cranes in Britain. Almost all of these birds died out within the last 500 years. Monbiot doesn’t write much about bird reintroductions as examples in the text, so I’m not sure if he recognises the difficulty of establishing breeding pairs. In his list, almost every bird gets a 10 and I don’t know if they should based on feasibility.

Fourth, Monbiot inserted the mega-fauna proxies (elephant, rhino, hippo, lion, & hyena). He’s basing the idea of reintroducing surrogates for these long-lost species on the Pleistocene rewilding notion put forward in an article in 2005 by Donlan et al. in Nature and the Pleistocene Park in Russia. In the table, we are told that the straight-tusked elephant, narrow-nosed rhino, and hippos were last in Britain 115,000 years ago, although the “wooly” versions of elephants and rhinos lasted 100,000 years longer, and lions and hyenas died out in Europe  (not actually in today’s Britain) 11,000 years ago. He says in the text that he wants to start conversations about reintroducing elephants, since he sees them not being missed as a symptom of Shifting Baseline Syndrome, i.e. we don’t recognise realities from the distant past. Based on the rankings–all 1s and 2s–he sees these as imminently impractical reintroductions, so the reason to include them at all must be to surprise the reader; it’s a shock tactic.

The reintroduction ideas in Feral have a certain sense of wildness about them–Monbiot doesn’t want us to be constrained by logic or science, but rather wants us to get “wild and crazy” to get a thrill from nature, to be enchanted. So I guess I shouldn’t be surprised at the inconsistencies I see in his list. Maybe Feral will serve as a positive reintroduction conversation-starter, but I hope too many don’t fall under its enchantment. 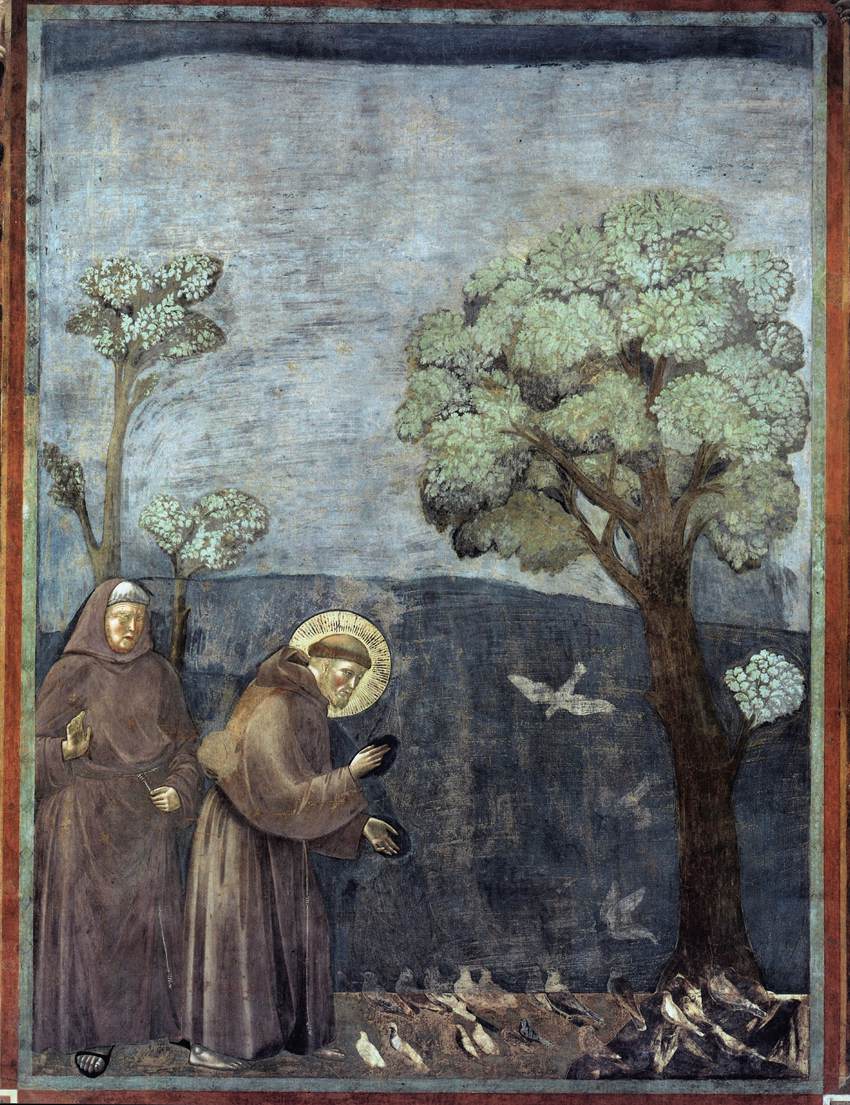