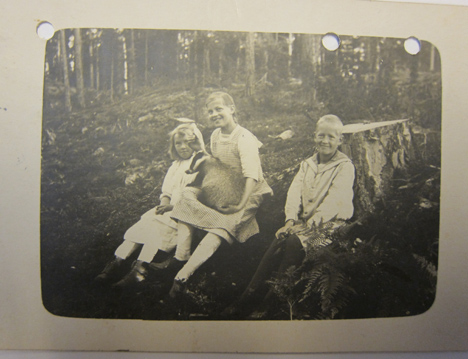 I spent 5 1/2 hours in the library and archives of the Nordiska Museet today. I wanted to find out more about Skansen’s involvement in the beaver reintroduction, and since Skansen was at one time joined with the Nordiska Museet, they hold the early Skansen zoo correspondence.

The most striking thing about the incoming correspondance to Skansen between 1901 and 1925 was how many people offered to sell animals to the zoo. There were offers for farm animals, including goats, sheep, cattle, and donkeys, as well as birds like ducks and geese. Some even offered to sell their dogs (mind you, Skansen actually did have an exhibit of ‘Nordic’ dog breeds so the offer was not as weird as it sounds now). There were lots of people clearly selling babies whose mothers had been killed by hunters: moose calves, roe deer fawns, fox kits, and bear cubs. The great majority of the offers were for wild birds, everything from owls to hawks to crows (yes, plain regular black crows).

On top of the personal letters, lots of animal dealers, particularly in Germany and Finland, sent regular catalogs and lists of available specimens with their prices. There were also plenty of people who thought the zoo was somewhere they could buy animals, so they requested prices for a pair of swans or a flock of birds to stock their personal ponds.

But my favorite was a offer on 24 September 1919 from Axel Parlson of Hösterum farm near Söderköping to sell a badger female. She had grown up with the family and their dog and was completely tame. She was very friendly and would eat anything from the kitchen, although she loved moistened corn. The best part was that the postcard on which the letter was written had a photo on the other side — of the badger with the children. I wonder if the girls knew that their dad was trying to sell off their prized pet? And I wonder about the cost of making such a postcard – this wasn’t a pasted on photo, but rather one printed as the postcard – did the owner expect that the zoo would pay a lot for the animal? Did the family have a whole set of these that they used whenever writing correspondance or was it a one-time printing for this occasion?

There were also some odd ball requests, like the orphanage that wanted to borrow a pair of bear cubs for a Children’s Day or the guy who wanted to know how to build an enclosure for a tame seal. But the best of these was a festival committee that wanted to know whether or not a live crocodile could be put out as part of an exhibition between May and September in southern Sweden. They did not say where they were planning on getting the crocodile or what would happen to it afterward.

Of course all these requests must not have been a surprise to Alarik Behm, the director of Skansen. He ran regular advertisements in the newspapers declaring that the zoo “buys various mammals and birds for the going price” and instructing the readers to mail or telephone in an offer. I guess you get what you ask for. 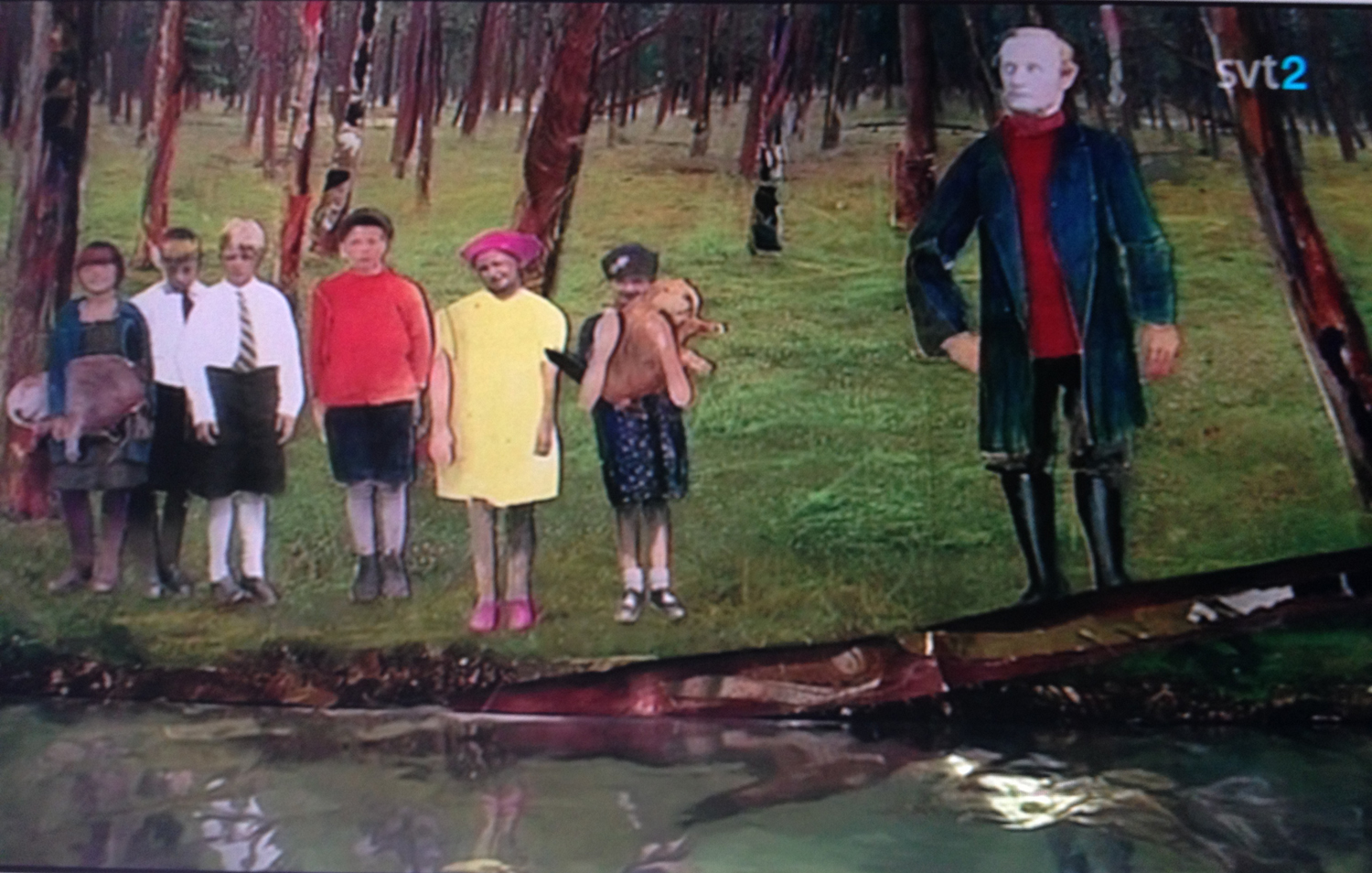 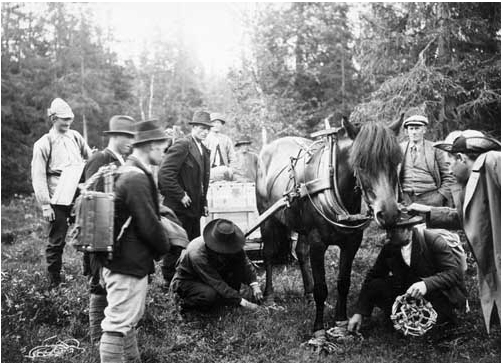