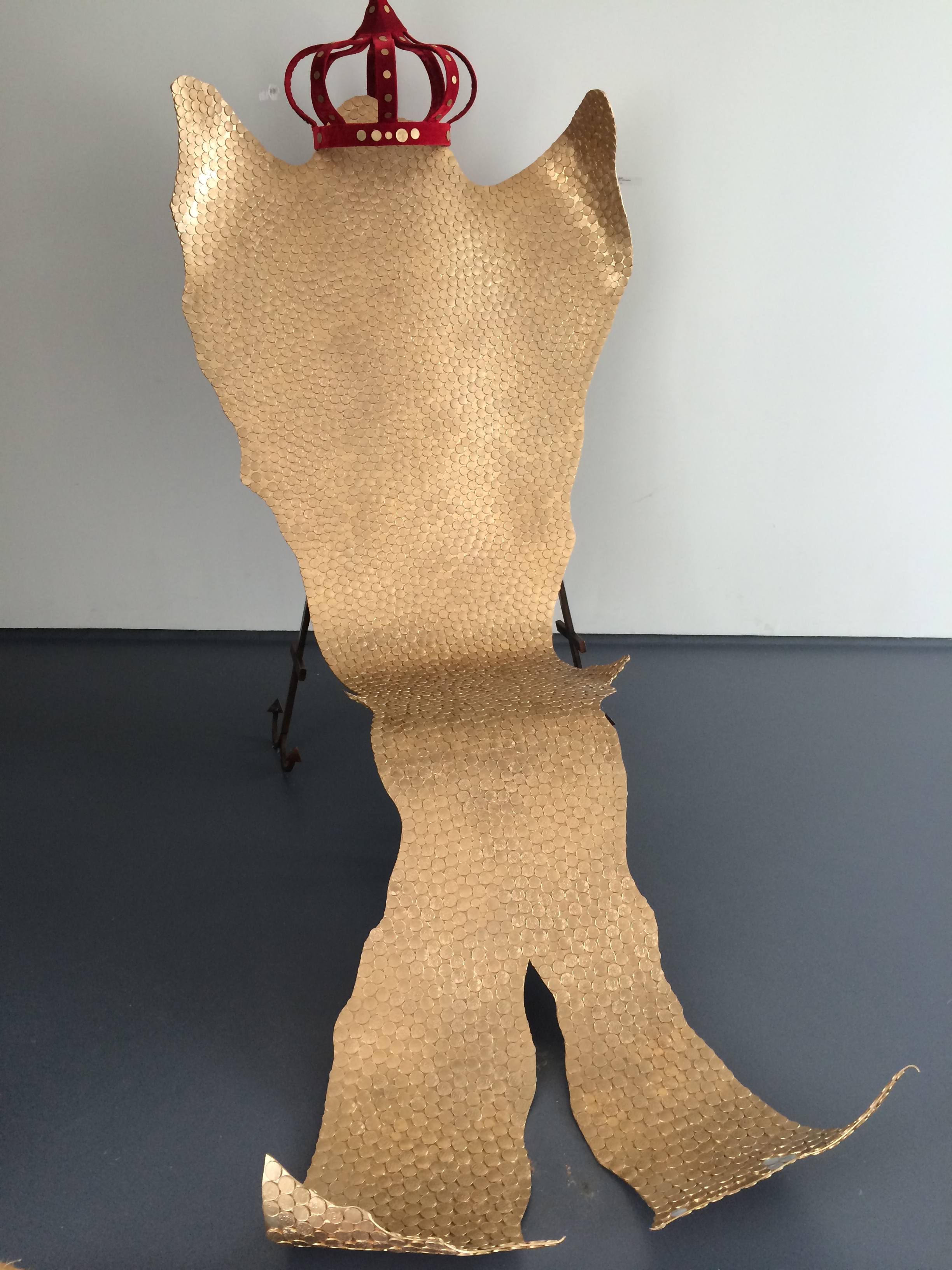 Early in July, I had the privilege of being an instructor in the European Society for Environmental History (ESEH) Summer School in Porto, Portugal. Part of the School included a wonderful day at the Ílhavo Maritime Museum, which exhibits the history of codfish industry in northern Portugal. The museum included historical boat displays and a cod aquarium, with a touch of modern art inspired by cod mixed in.

Codfish is consumed regularly by Portuguese who call both the fish and all culinary dishes containing the fish bacalhau. Bacalhau has medieval roots. Norwegian fishermen ramped up their cod catches and began exporting to elsewhere in Europe in earnest in the 13th century, according to the latest archeological investigations. Portugal became a primary consumer of the dried and salted form of cod, which shipped well over long distances. Portuguese grocery stores today have piles and piles of different grades of bacalhau.

During my museum visit, I noticed a series of questions written on the wall which were posed to the visitor about cod. I was struck by the last of these: “O bacalhau pode estar em vias de extinção?”  (Could the cod be on its way to extinction?) This was particularly poignant given the nearby display of one of the museum’s modern art sculptures, “Escuta o Outro Lado” (Listen to the other side) by João Sotero. The sculpture has a fish skeleton carved from stone in a glass case with a thread line hanging from its head. The death of the fish is both unremarkable and remarkable. Sotero asks the visitor to listen.

Cod have had it rough in the last century. The Grand Banks fisheries in North America collapsed after 1970 and by 1990, there was basically no fish left. There are fears that the Atlantic population is next with continual overfishing.

The story of the passenger pigeon should remind us that even very abundant animals can disappear–at least that’s the hope of projects like Fold the Flock which is trying to build an origami flock of passenger pigeons and the Project Passenger Pigeon film From Billions to None. The same was true of the European beaver, which nearly joined the extinct animals list. The thing is that people often don’t notice the population decline, or by the time they do so, it is too late. We’ve noticed that cod are in trouble, but will we do anything about it?

Cod swim in the North Atlantic so we can think that they belong to Norway and the other nations in those waters. But during my two weeks in Portugal, I say cod also belong to Portugal. They are so integral to Portuguese cuisine and tradition that to lose cod would mean to lose something central. Although there aren’t many Portuguese who sail in cod fishing fleets anymore, cod processing is still a key economic activity. What happens to cod matters to Portugal, but because the relationship with the fish is consumptive, reigning in that consumption may prove too difficult. That may be why people have tended to consume fish stocks to collapse then turn to another fish species to replace it.

For now, Cod is King. But will the refrain come soon? ‘The King is dead. Long live the King.’ 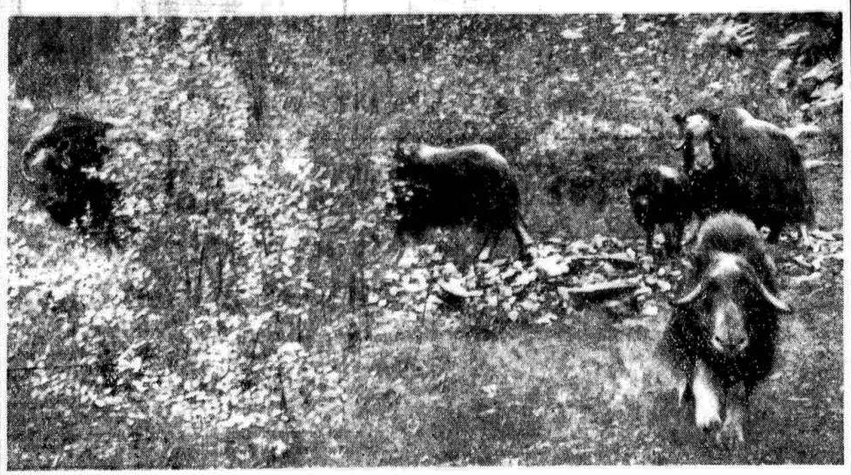