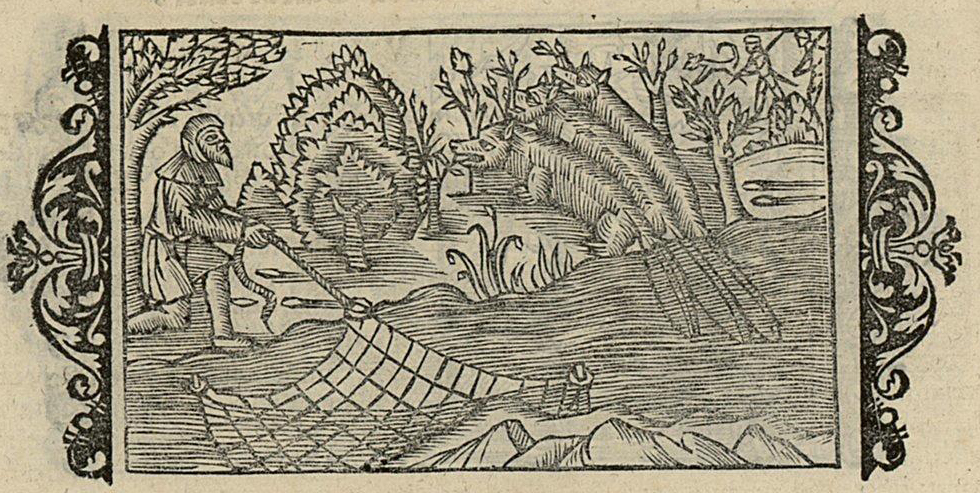 (You don’t miss the cow until the stall is empty.)

In an article from 1929 on Sweden’s beaver reintroduction projects, the author Erik Geete quoted this traditional Swedish saying. With it, he wanted to explain why nothing had been done to reverse the decline of beaver populations. In his opinion, data was scarce and thorough investigations even rarer; while hunting manuals of the 1800s noted that beaver appeared less often than before, the extent of the decline was not recognized.

This view isn’t entirely correct. Back in 1756, Nils Gissler remarked that in the past hunters in Sweden had known not to take all the beaver pairs from a particular place, but now they were taking all the beavers they found. He warned that more care should be taken to not overhunt. Then in 1768, Jonas Hollsten remarked in his article on beavers that in Lappland, “beaver have become so seldom recently that many Lapplanders have grown up without ever seeing a beaver.” An article in 1865 in the Svenska Jägarförbundets Nya Tidskrift discussed an empty beaver lodge in Örebro county in southern Sweden, which the author considered one of the last examples of when beavers lived so far south in Sweden where the population is high – and by implication, that the beavers must be living farther north in the less inhabited places. He had no idea about the general extinction of beaver in Sweden, but he did note that beaver was gone from the south. The conclusion we can draw is that there was recognition that beavers were fast disappearing locally. The problem was that the knowledge did not turn into action.

By 1929 when Geete wrote, the beaver had been exterminated but was now on its way to a nationwide return thanks to multiple reintroduction projects. He expressed confidence that a similar extinction would never happen again:

In our day we hope that the same sad story is not to be repeated in the case of any of our already rare species. The danger in this respect should be fairly minimal, when one observes the interest, which has been growing from a scientific point view and has taken the form of among other things inventories of animal populations.

When Geete italicised the word ‘should’ in that passage, he was on to something. Knowledge, while power, is not all powerful. After all, we have plenty of knowledge about declining species across the globe in the 21st century. But knowledge doesn’t always translate into success when other factors are at work, like in the case of the black rhino, which in spite of conservation efforts is critical endangered because of continued poaching as well as habitat loss.

Modern reintroduction guidance acknowledges that species die-out of an area for a complicated mixture of reasons. The IUCN Guidelines ask for the “Identification and elimination, or reduction to a sufficient level, of previous causes of decline” before a new project is carried out. After all, it wouldn’t make any sense to spend time and energy reintroducing something that is just going to die out again quickly. But again, knowledge of the causes of the extinction is not enough. Actions have to be taken to eliminate the causes of decline.

While Geete had great confidence in the role of science in preventing extinction–and I do think it does help–we typically notice that something is awry only when the animals start disappearing in great numbers. Like in the case of bees where it has taken a mass die-off to get scientific and media attention, we still tend to respond only when the cow is missing from the stall. 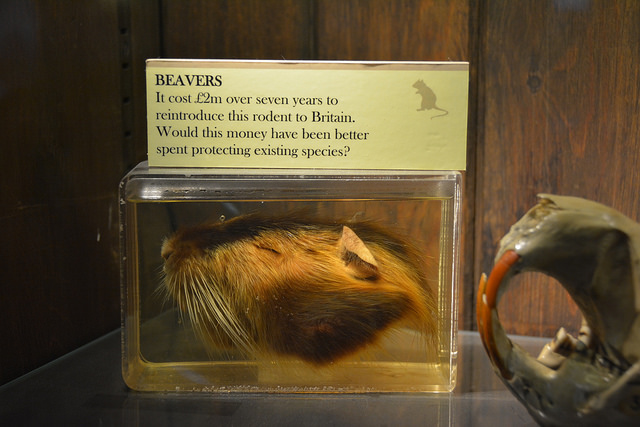