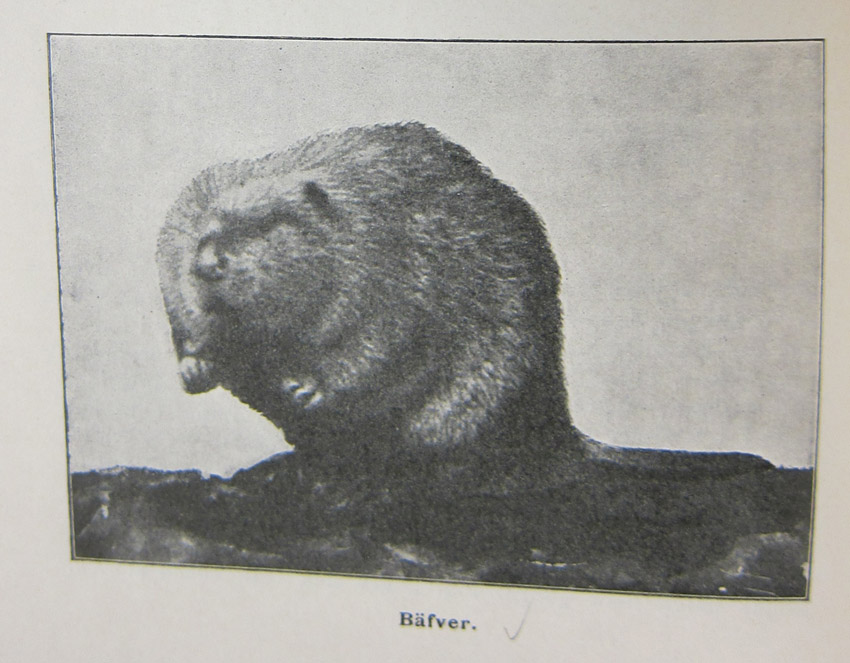 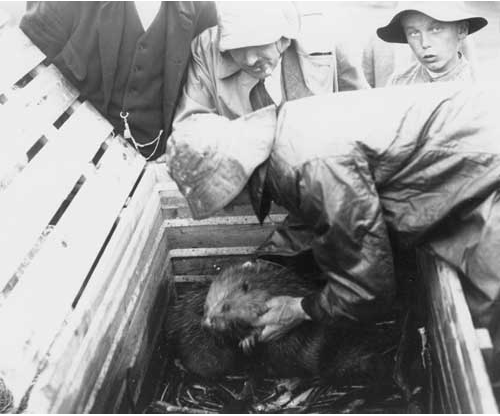 Stories of the past for the future 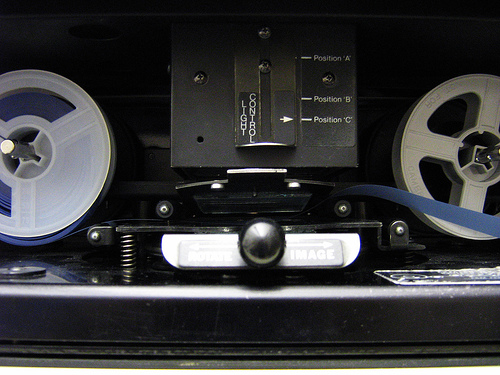