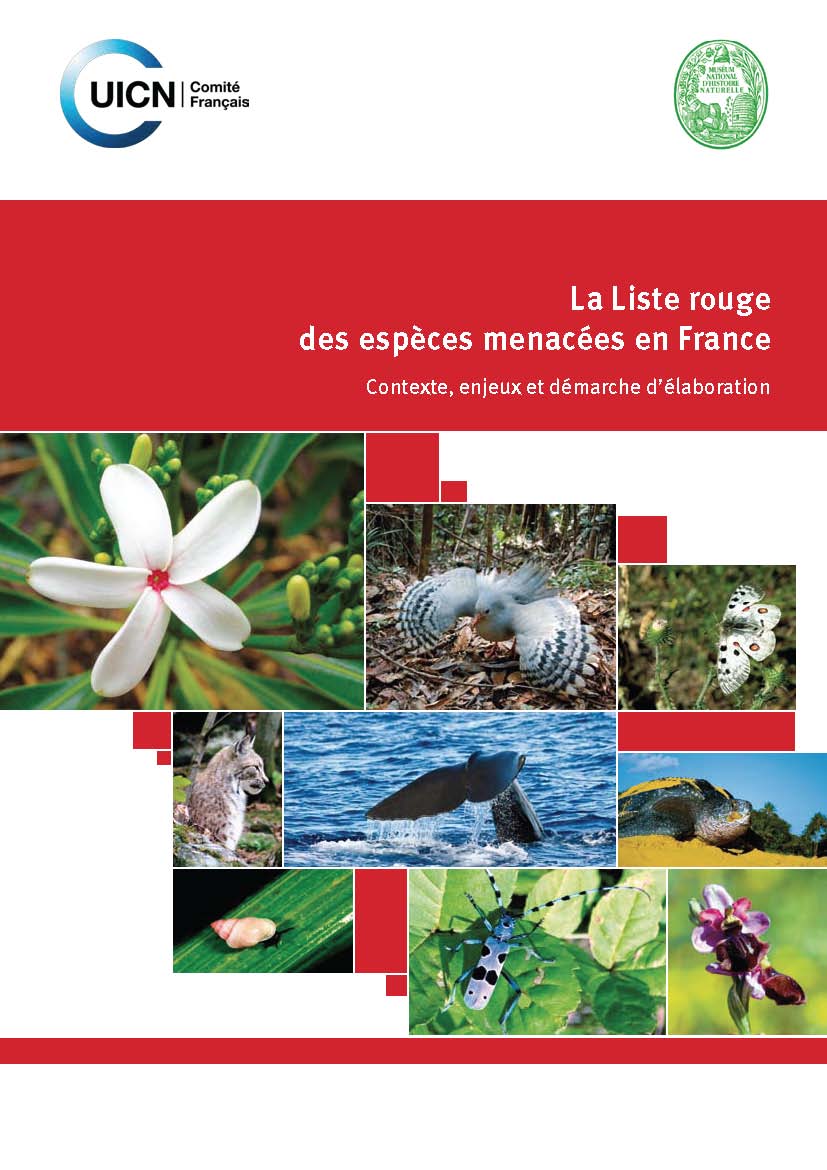 Deciding what constitutes a ‘native’ species and what does not–and thus what counts as a ‘reintroduction’ or not–is simply not simple. There is no single accepted definition. This is really obvious if we look at differences among the European countries’ Red Lists. Red Lists have been made at a country-by-country level for many nations in the EU. Contrary to popular belief, these lists do not capture only endangered and threatened species. Very common species are included on Red Lists under  the category ‘Least Concern’. Rather than endangerment lists, Red Lists are listing of species that ‘belong’ in a country. I use ‘belong’ here intentionally because the lists often do not talk in terms of things being ‘native’ or not but rather whether or not they will be considered by the scientist authors for the list. While I could have a whole discussion about the categorizations and terms used on these lists, something which Ursula Heise has been very involved with, I want to talk about the use of time to establish belonging.

Species history matters in the decision about whether or not a species appears on a Red List, which implicitly is a decision about its status of belonging in a nation. Yet there is no consistent use of time across the EU. A short sampling of some country Red Lists shows that a species is considered for the list when:

The spread is wide and varied in where the scientists who sat on these Red List committees drew the line between a species that can be listed–it belongs–and one that can’t. There is no right or wrong in these choices because there is no objective way to do this boundary-making work. Setting time limits is subjective. And it is also political. Some of the Red Lists mention specific animals, notably the beaver, muskox, and wild boar, as exclusions because of their history. This has political implications because it excludes those species from having endangerment status or requiring special protection measures.

This is why it is important to start questioning how and why such limits get made. History determines belonging. 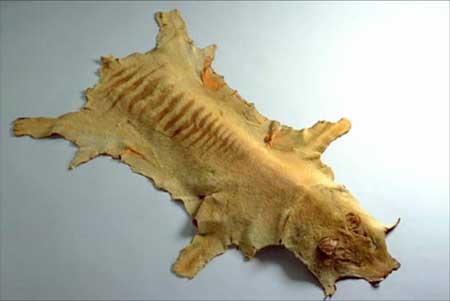 Naming and claiming the last 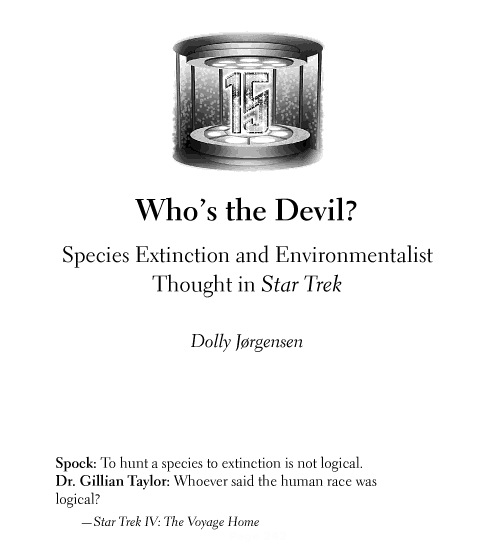 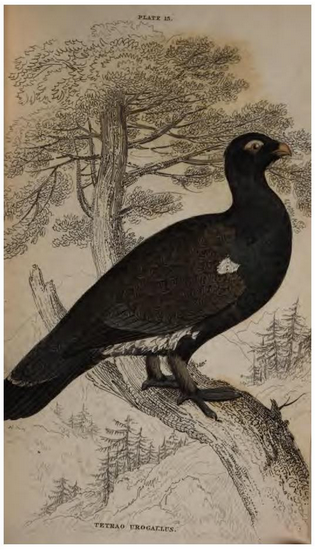