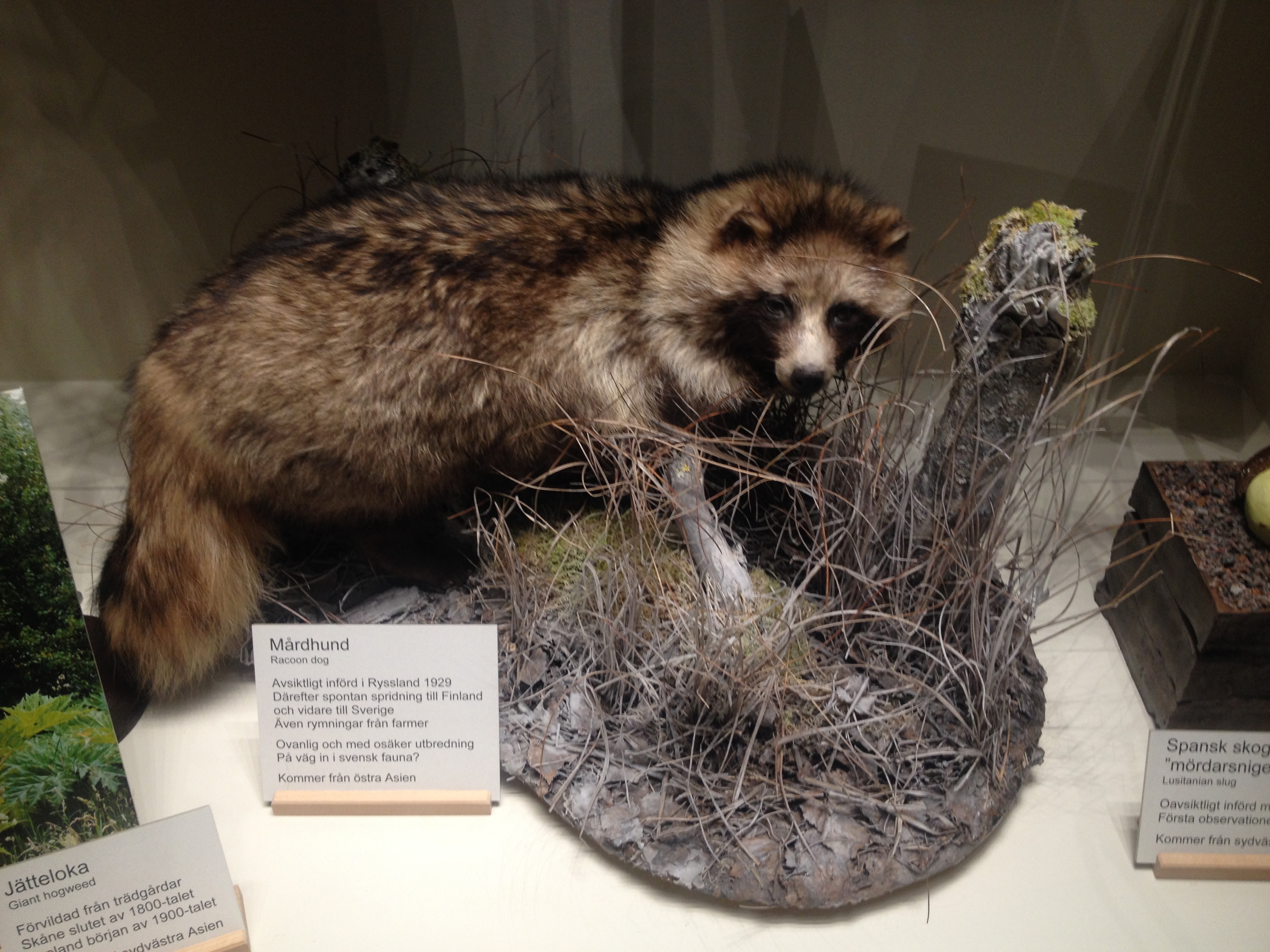 The June/July 2014 issue of Filter, a Swedish magazine, features an extended 23-page article “Att jaga sin egen svans” about the arrival of raccoon dogs (called mårdhund in Swedish) in the country and the attempts to stop it from spreading. I had the pleasure of being interviewed for the article by the journalist Madelene Engstrand Andersson–my first interview completely in Swedish.

The article discusses the Swedish program to eradicate raccoon dogs before they become permanently established in Sweden. Raccoon dogs (Nyctereutes procyonoides), a member of the Canidae family which also contains our pet dogs, are from East Asia. For a cultural reference, I can note that the rebellion group in the Japanese movie Pom Poko are raccoon dogs (tanuki). They were imported to Russia in 1929 for fur farming and some got loose. When they moved into Finland, they rapidly expanded. In 1970, 800 raccoon dogs were killed; in 2011, almost 180,000 were killed!

As you can imagine, Swedish conservation and hunting groups have been worried about the eventual spread of the animal into Sweden. The first reproductive pair were observed in along the Swedish-Finnish border in 2006. The objections to the raccoon dog have been both that it is a threat to biodiversity and it is a disease carrier (rabies and dog tapeworm). The official position of the Swedish EPA is that raccoon dogs must be stopped from spreading in Sweden. This has meant in practice hunting and trapping of the animals, including many found by catching one animal, radio tagging it, and then tracking it back to the larger group. A network of wildlife cameras has been used to track animals crossing into Sweden. Interestingly, although disease always comes up as a concern, the veterinary testing of captured and killed animals during the EU-funded “Management of the invasive Raccoon Dog (Nyctereutes procyonoides) in the north-European countries” project (2010-2013) has never found one infected with rabies or tapeworm.

When the journalist called to talk about this, I spoke about ‘belonging’ and how humans determine whether or not an animal should be considered native. I spoke about the muskox in this regard–that there has been a debate in Sweden about whether or not the reintroduced population really ‘belongs’ to the Swedish fauna. I also wanted to stress that national boundaries don’t matter to an animal or a group of animals. Those are purely human societal boundaries. Here’s a short translation of that section of the article:

We can also think about what is actually native (inhemskt) and what is foreign (utländskt). Animals and plants don’t care about national boundaries.

“The only thing animals do is look for a place where they can live well,” says Dolly Jørgensen. “They want to have good food, a good place for their offspring to grow up at. So should people have the right to decide if they have the right to come here or not? This is to a high degree an Anthropocene question. We move animals around and think we have control, but we don’t.”

Should we say that if the raccoon dog arrives here on its own, it belongs? I recently saw a display at the Naturhistorisk riksmusset in Stockholm of Sweden’s ‘New species’ (Nya arter) including the Canada goose, the brown rat, and the map butterfly. The point of this case within the Swedish fauna room was to bring up species whose ‘belonging’ status is being questioned. The raccoon dog and its history was featured in the case with the question ‘On its way into the Swedish fauna?’ This indeed is the question.

It seems to me that the Swedish nature protection and hunting groups decided that the raccoon dog is threat to biodiversity (whatever that means) even before studies of the actual ecological effects of raccoon dogs in Sweden are known. The justification of the raccoon dog culling in the EU Life project report is that even though raccoon dogs are not doing damage now, they will if we don’t control them. 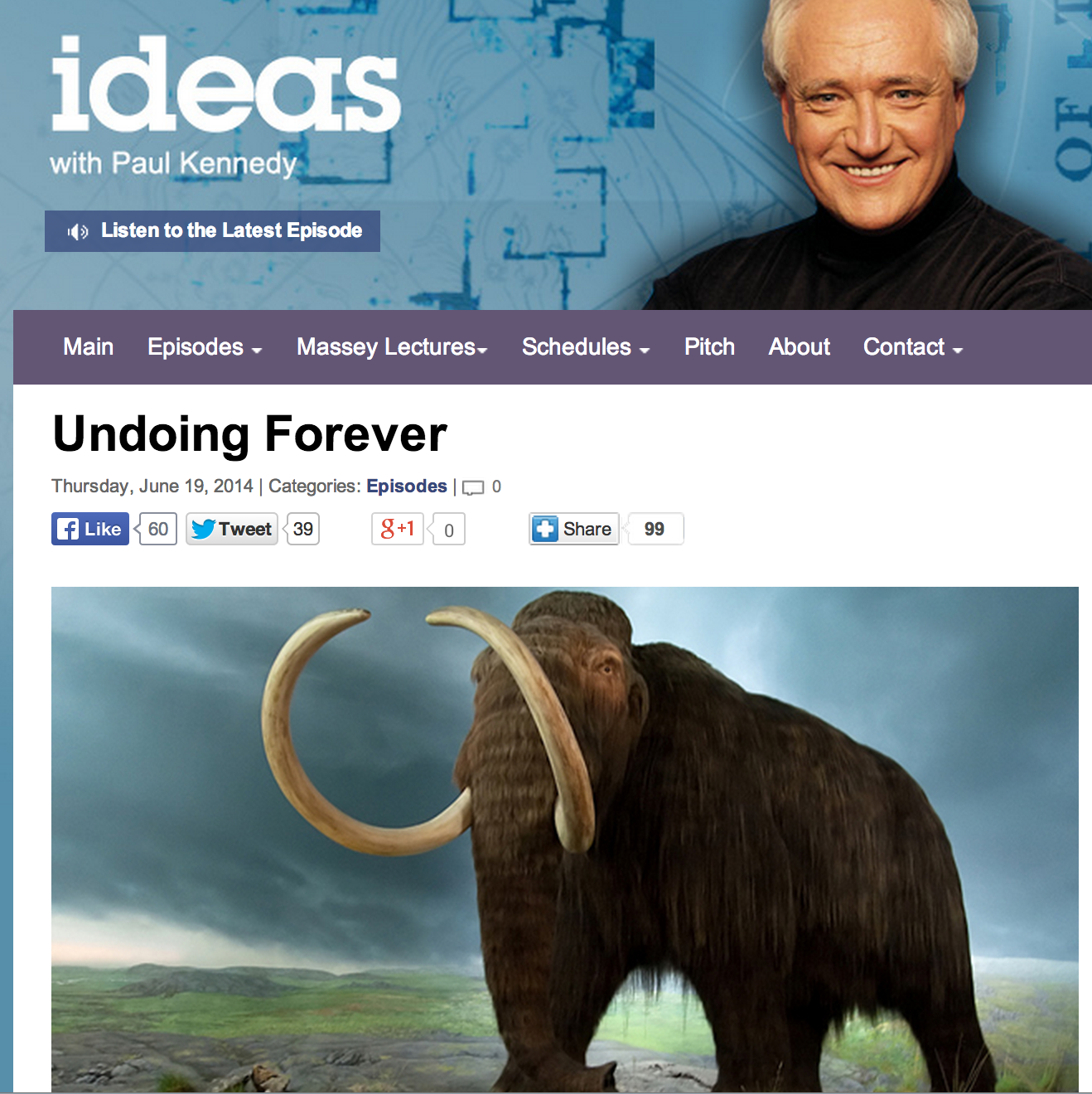 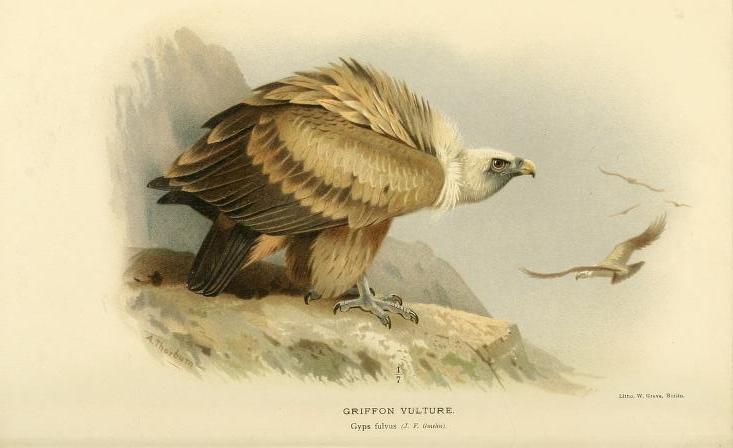 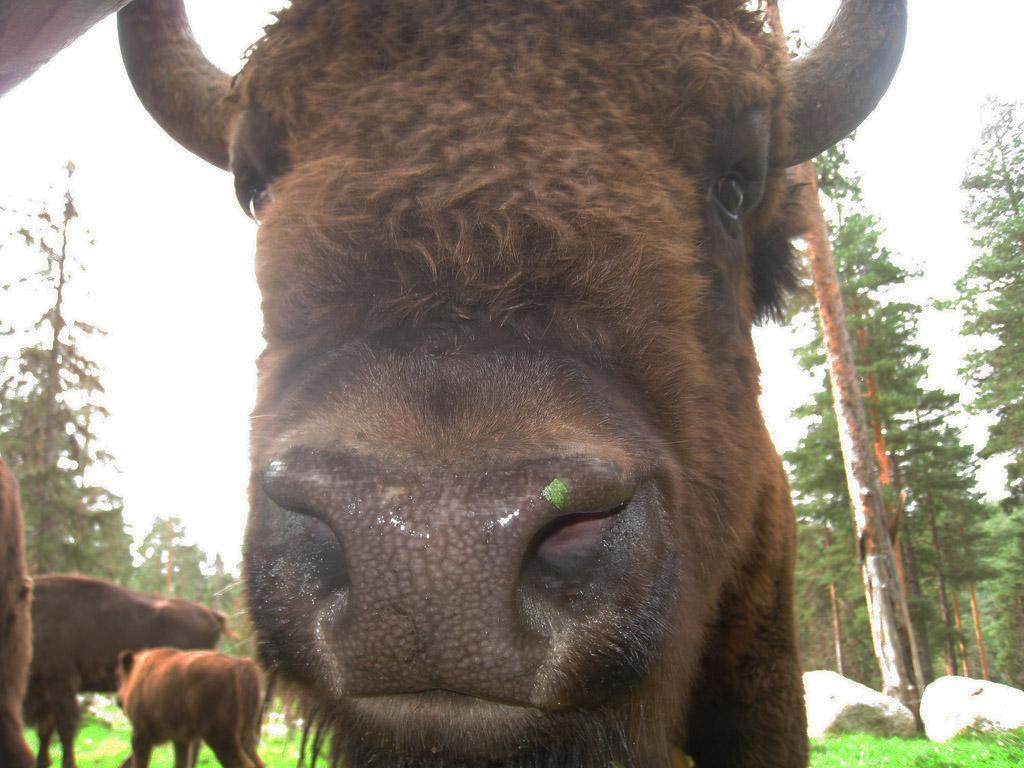 How wild are the wild things?