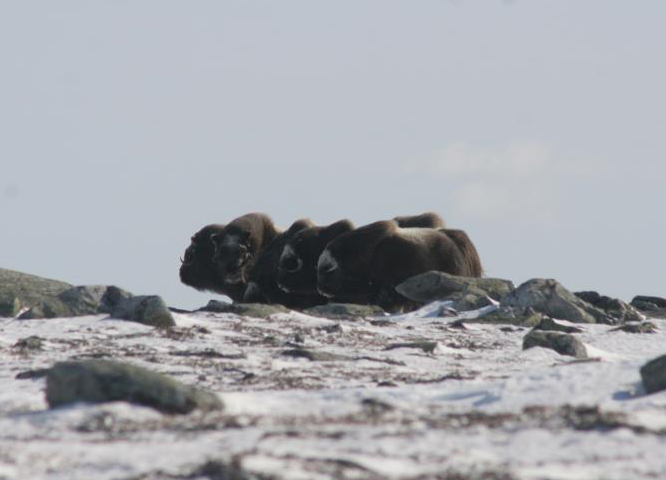 There’s been some recent developments on the muskox front in Sweden. A two-year-old female, Idun, was released into the wild to join the Swedish muskox herd at the beginning of April. She was born at the Myskoxcentrum in 2011 to two parents taken from the Ryøya herd in Norway.

Idun’s release is intended to broaden the genetic pool of the herd as well as introduce a breeding female – the females currently in the herd are too old. Five muskox originally migrated across the border with Norway in 1971. Since then, the population has swung up and down, getting to a high of 34 or 35 in the 1980s and at the beginning of this year down to 6. So Idun’s addition, which brings the wild number to 7, is critical for the herd.

Usually these kind of species reintroduction or population reinforcement projects take place under a species action plan (Åtgärdsprogram för hotade arter). This is the case, for example, with the white-backed woodpecker I discussed previously. But the muskox has no action plan.

Not that people haven’t tried to get one. In 1990, a motion was made in the Swedish parliament (Riksdag) to investigate opportunities to strengthen the Swedish muskox herd numbers and develop a conservation plan for them. The decision on this motion came as part of a larger statement on Swedish Environmental Politics (1990/91: JoU30):

Musk oxen have been extinct for so long in Scandinavia that they can no longer be considered as part of our natural fauna (‘vår naturliga fauna’). However, they are without doubt a particular interest in the tourism industry. The existing herd in Härjedalen is so small that there is a risk of degeneration and extinction. A strengthening of the herd  would, according to the experts, be costly and cumbersome and take a disproportionate share of the available conservation funds.

On grounds of the length of time muskox had been gone from Sweden (perhaps as recent as 9 to 10 thousand years ago), it was deemed not natural and thus not worthy of protection given the cost. Thus, nothing was done at the State level to protect the herd.

In spite of that decision in 1990, another parliamentary motion was made in 1999 for basically the same thing. According to the legislative record, it wasn’t acted on, although Naturvårdsverket actually proposed a species protection plan for muskox in 2000. I have found out that the WWF made an official comment on the proposed plan, which was for the most part in favor of it. But that’s all I can find. It doesn’t appear the plan was approved in final form. An archive visit to Naturvårdsverket will be necessary to figure out what really happened, but I can say that the muskox currently has no species action plan.

Idun’s release–like so many of the other reintroductions I’ve written about on this blog–has been organized from the bottom up. The Myskoxcentrum and the west Härjedalen chapter of the Nature Protection Association (Naturskyddsförening) were the financiers of the project. According to the Center’s blog, the Jämtland county administration and Swedish Environmental Protection Agency (Naturvårdsverket) were involved, but clearly this was not a top-down project. Just as the beaver reintroduction was spearheaded by interested individuals in Jämtland with support from like-minded individuals from elsewhere in the country, the muskox reinforcement is being pushed forward by locals with a vested stake in the muskox herd. Whether they want to keep the muskox around for aesthetic, emotional, scientific, or economic reasons really doesn’t matter. They want them to stay, so they’ve sent out the call for reinforcements. 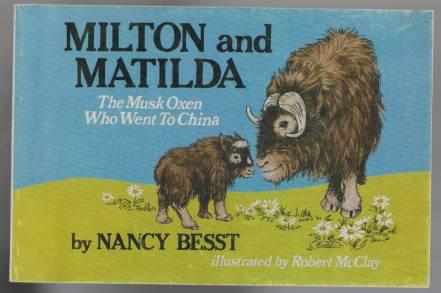 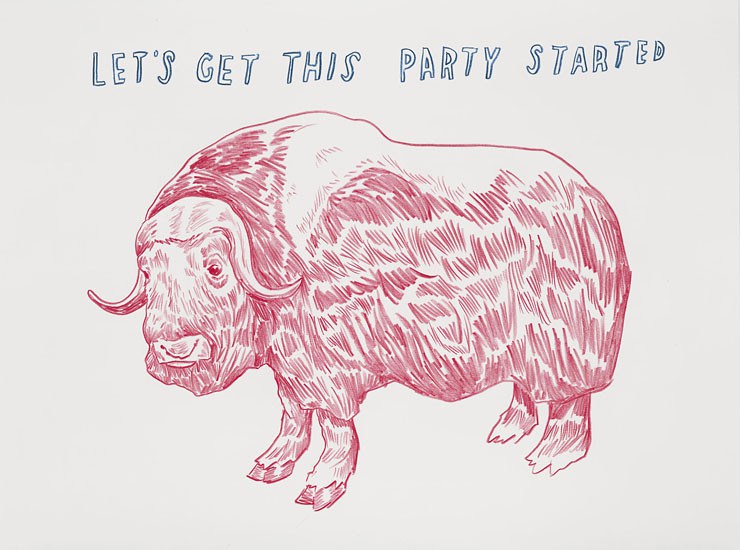 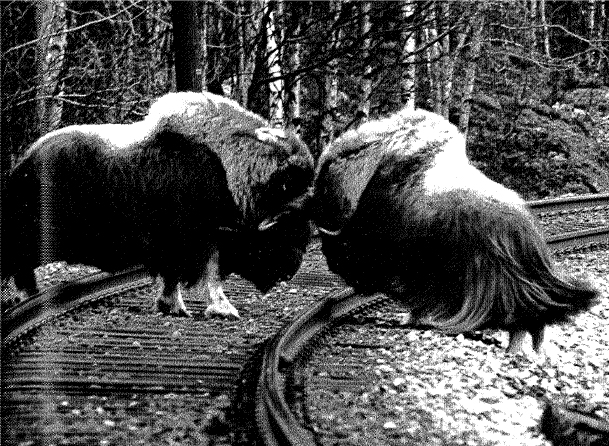