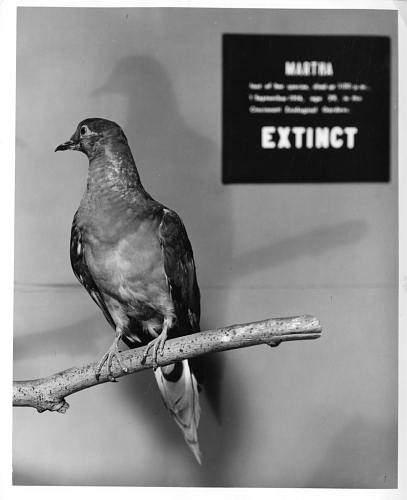 The Smithsonian National Museum of Natural History opened a new exhibit this week ‘Once there were billions‘. The exhibit is timed to coincidence with the death of the last passenger pigeon, Martha, 100 years ago. The extinction of North American birds, notably the great auk, Carolina parakeet, and heath hen in addition to the passenger pigeon, is featured in both historical illustrations and modern artistic works. Martha herself in taxidermied form will be on display, but you can also see her in 3D from the comfort of your home. The exhibit is intended to ‘reveal the fragile connections between species and their environment’ as well as recognizing ‘the tragedy of modern extinction by immortalizing North American birds that have been driven to extinction’.

Not to disparage this exhibit–my guess is that it is marvelous and moving–but I can’t help but wonder if a tragedy is the right story to be telling here. I know that Thom van Dooren and Deborah Rose have written beautifully on the role of mourning and loss in extinction, and I see their point. At the same time, negative messages don’t actually go that far toward action. They may increase awareness but is that enough?

On June 16th, George Monbiot wrote his column in the Guardian with the title ‘Saving the world should be based on promise, not fear‘. In it, he made the argument that a sense of threat doesn’t increase our willingness to give to others, but rather only to save ourselves. He said he had come to realise that environmental messages based on negative emotions, particularly fear, are unproductive: ‘Terrify the living daylights out of people, and they will protect themselves at the expense of others and of the living world.’ That’s why, he says, we need approaches like rewilding that are based on positive change:

Expounding a positive vision should be at the centre of attempts to protect the things we love. An ounce of hope is worth a ton of despair.

I often disagree with Monbiot’s approach to environmental issues, but I think he’s right. Especially after reading Jacob Hamblin’s Arming Mother Nature: The Birth of Catastrophic Environmentalism and discussing it on the Environmental Humanities Book Chat, I have come to see how contemporary negative environmental discourse was influenced by a particular post-WW2 situation and hasn’t always been productive. The turn toward ‘hopeful histories’ has actually been on my mind for a while. For several months, I have been working on developing a joint project with my husband Finn Arne Jørgensen and Michael Egan (McMaster University, Canada) to try and turn the environmental history scholarly narrative, which has predominately been a declensionist doom-and-gloom story, toward more positive examples.

From the standpoint of this project on reintroduction, rethinking the dominant ‘the world is going to hell in a hand basket’ narrative is a must. What the beaver reintroduction in particular shows is that positive action along with positive thinking made a real difference. People in Sweden in the 1920s and 30s recognised the loss of the beaver, but no one lamented the beaver’s possible complete extinction like they probably would now. While the gravity of the situation was clear, they framed their actions in terms of positive stories about cultural history with beavers, the promise of a remade world for their children, and the ability of everyone to contribute. And it worked. Motivated people, mostly average everyday people, brought the beaver back.

Perhaps we are at crucial junction in the practice of environmental history–and the environmental movement as a whole–in terms of the stories we decide to tell. Perhaps a few scholarly rebels can help reshape the world. It is now up to use to bring about a new hope. 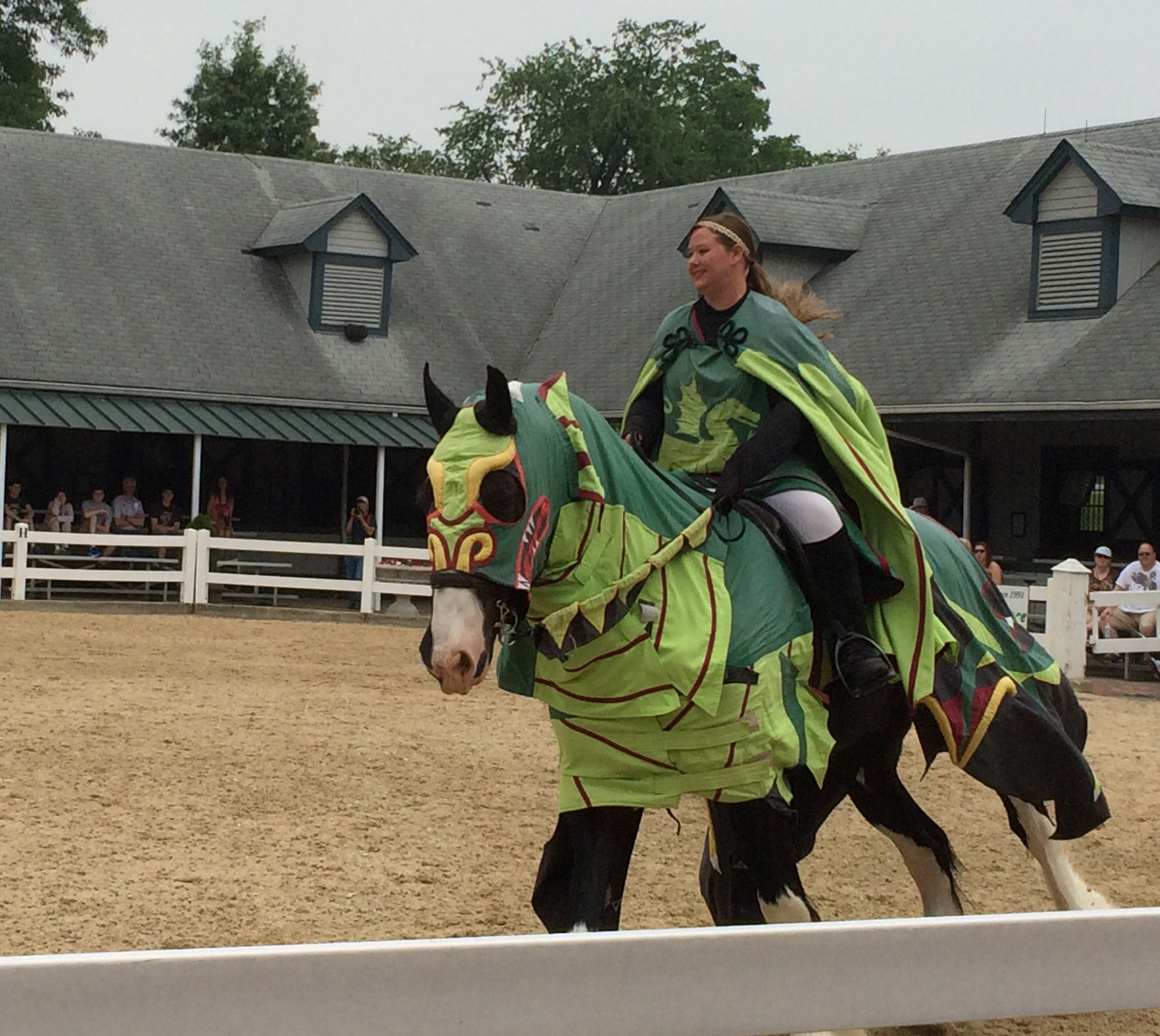 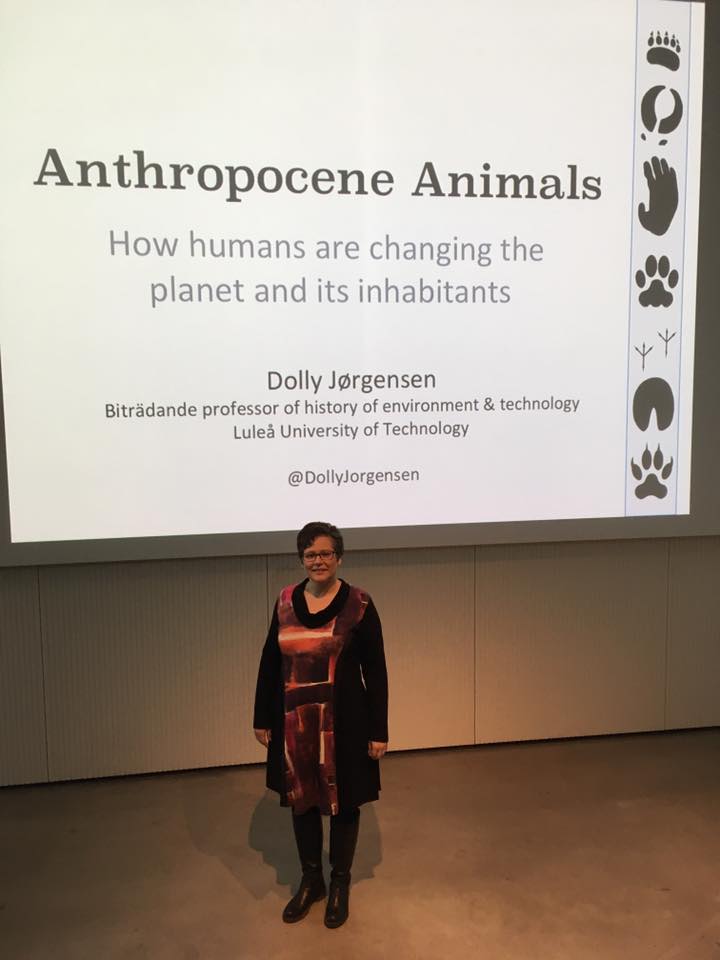