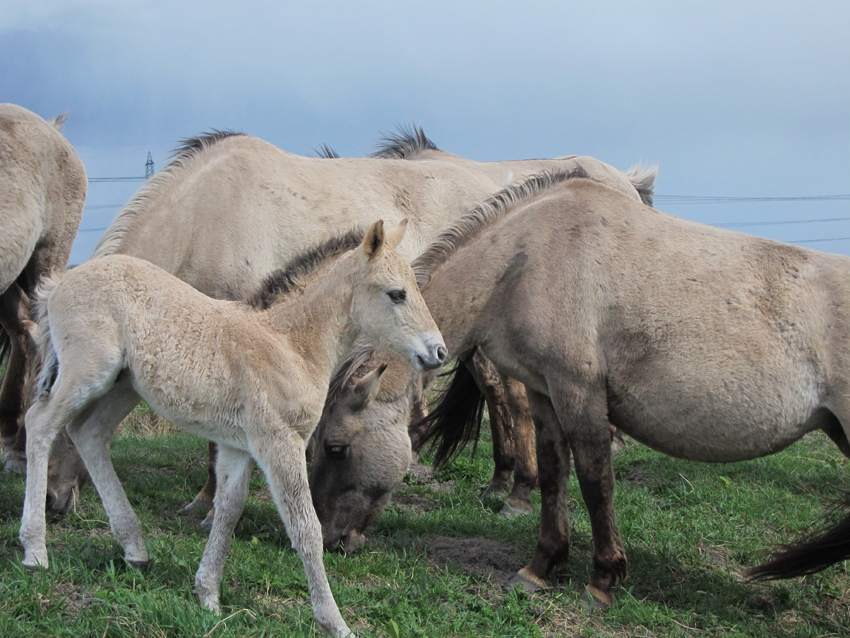 I previously wrote about the word reintroduction and how the prefix ‘re’, which usually means ‘again’, is not working like that in this word. The species being reintroduced was not introduced and then being introduced again; such a situation would be contrary to many people’s fundamental understanding of reintroduction as only applying to species that got to where they are by themselves in the past.

This week, I’m at a workshop about ‘rewilding’ at Cambridge. It’s another case of a ‘re’ word, so the question is: Is ‘rewilding’ really bringing back a wild that had been there in the past?

I went on a site visit as part of the workshop to Wicken Fen Nature Reserve. Wicken Fen, the first nature reserve owned by the National Trust, has established a Vision for a landscape scale restored reserve. This Vision was talked about yesterday as ‘rewilding’, making the landscape wild again.

But in what ways is it wild and in what ways not? A big part of the restoration program involves the introduction of large grazers: Konik ponies and Highland cattle. I got to see the ponies up close – one came right up to me for a clap on the muzzle – and that was a great experience, but was that pony and the place rewilded? Here are some things to consider.

First, the ponies range freely, but only within the limited fences of the section of the fen they are assigned to. It may be more space than a typical farmer’s horse, but it is certainly not having free range over the landscape. Fences abound because the landscape is a human one. Not only do the ponies need to be kept out of nearby farms, but also kept out of some sections of Wicken Fen. In other words, the property is managed to create particular landscapes in particular sections. While the presentation about Wicken Fen I heard stressed the flexible management (i.e. an exact end point is not written in stone for a given area), there are still lots of decisions being made about where grazers can go and where water will be pumped onto the land to make the wetlands.

Second, the ponies themselves are a human creation. Koniks are a breed created in Poland from mixing wild tarpans (which are extinct) with domestic breeds. During the 1920s, 30s, and 40s, there was great interest in the breed as the ‘essence’ of the wild European horse – the Nazi’s were particularly interested in backbreeding it into their vision of the tarpan. Koniks were used at the end of the 20th century in large scale grazing experimental areas in the Netherlands, and this is the source of the ponies at Wicken Fen.

Third, it has been a really long time since grazers roamed free in this area. When asked about when free horses would have last been in the area, the answer was the end of the last Ice Age. Reintroducing these grazers then takes the landscape back 10,000 years, similar to the Pleistocene rewilding schemes in the US and those underway in Siberia. There isn’t really direct evidence for wild horses in the distant past from the Wicken Fen area – so their historical presence is more assumed than real. Our ideas of what was there in the past are more important than what really was there in the past.

In thinking about rewilding, I think the ‘re’ is wrong. It implies that the area was wild, then tamed, and now wild again. I think wild and tame are way too mixed together for that to be true. Hybridity is the norm not the exception. Rewilding is not ‘wild again’ because it’s never not been wild and, as long as people have existed, it’s never not been tamed. 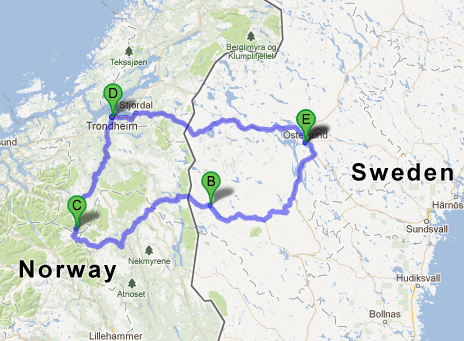 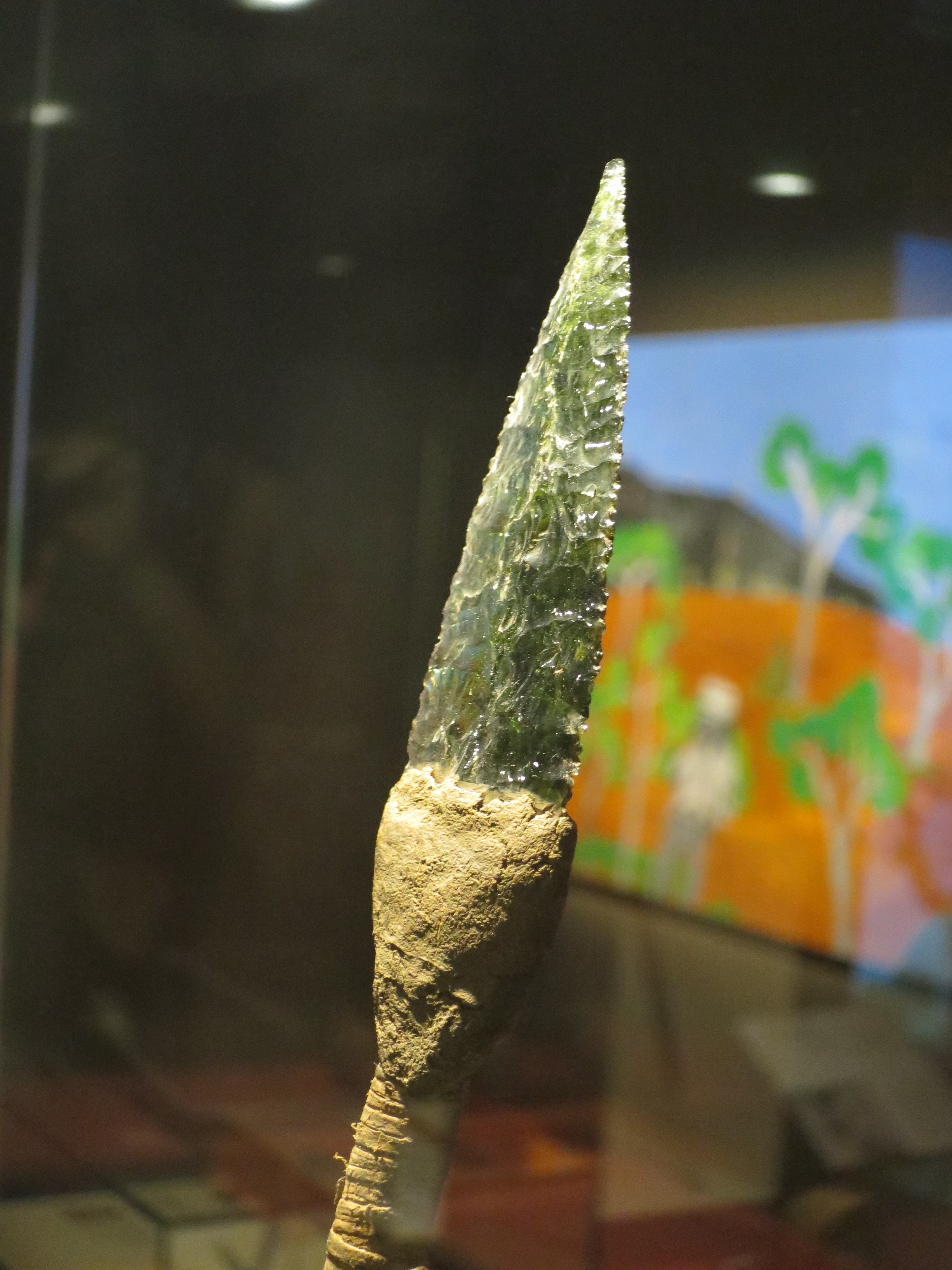