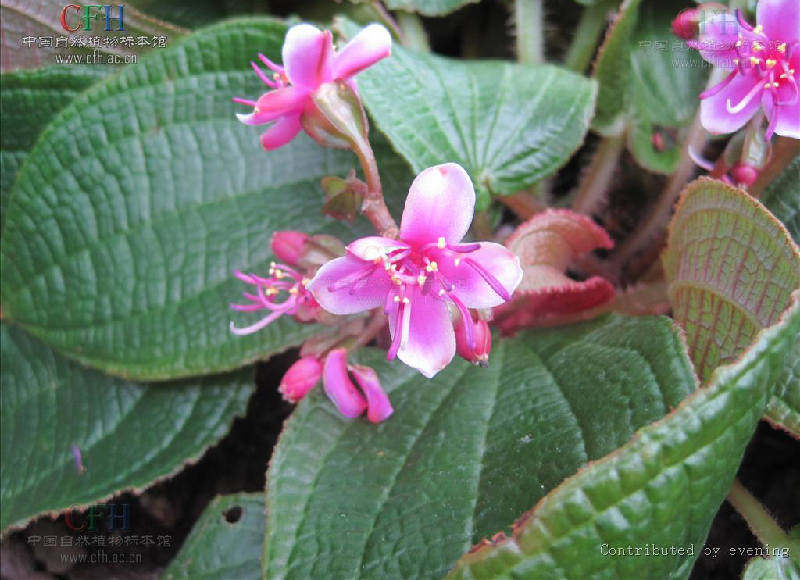 I taught in a PhD seminar yesterday hosted by Nancy Langston and one of the issues that came up was how ‘wild’ and ‘wilderness’ has been defined. While many of the original national parks, particularly in North America, were established because of sublime vistas, I think much of the contemporary conservation focus is on animals rather than landscapes. In other words, ‘wild’ equates to ‘wildlife’.

I’ve been thinking about this connection as of late because I’ll be giving a paper this week at the ‘Desiring the Wild – Wild Desires’ workshop organized under the auspices of the Environmental Histories: Local Places, Global Processes project. Originally the focus of the paper was going to be about time points used as references in all kinds of restoration (thus the title ‘When is the wild?’). But as I was researching for it, I decided to focus in on ‘rewilding’ as a restoration type and I found that ‘rewilding’ was particularly closely tied to wildlife. The idea seems to be that things are ‘wild’ when there are less humans and more animals. In my research project, I am looking closely at mammals which have been reintroduced in Norway and Sweden, specifically muskox and beaver to date. That means that I too have a wildlife focus. But this really isn’t the whole reintroduction story. 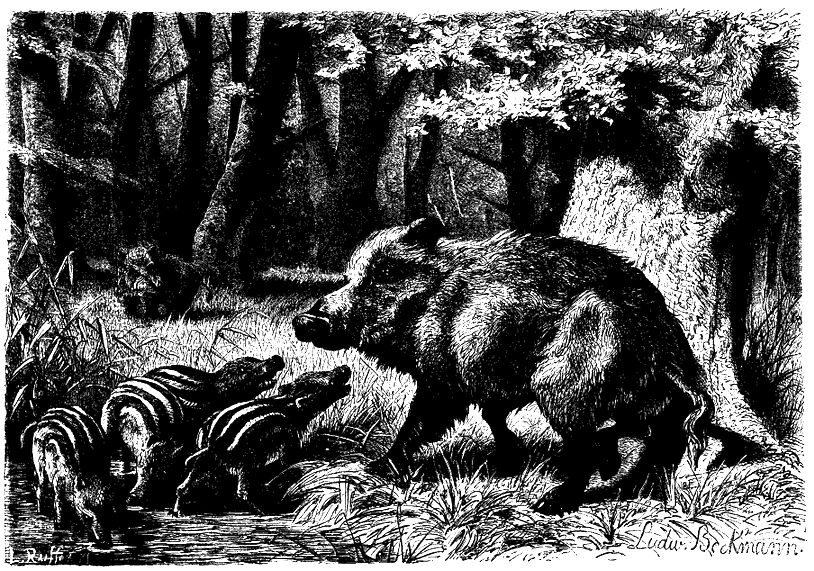 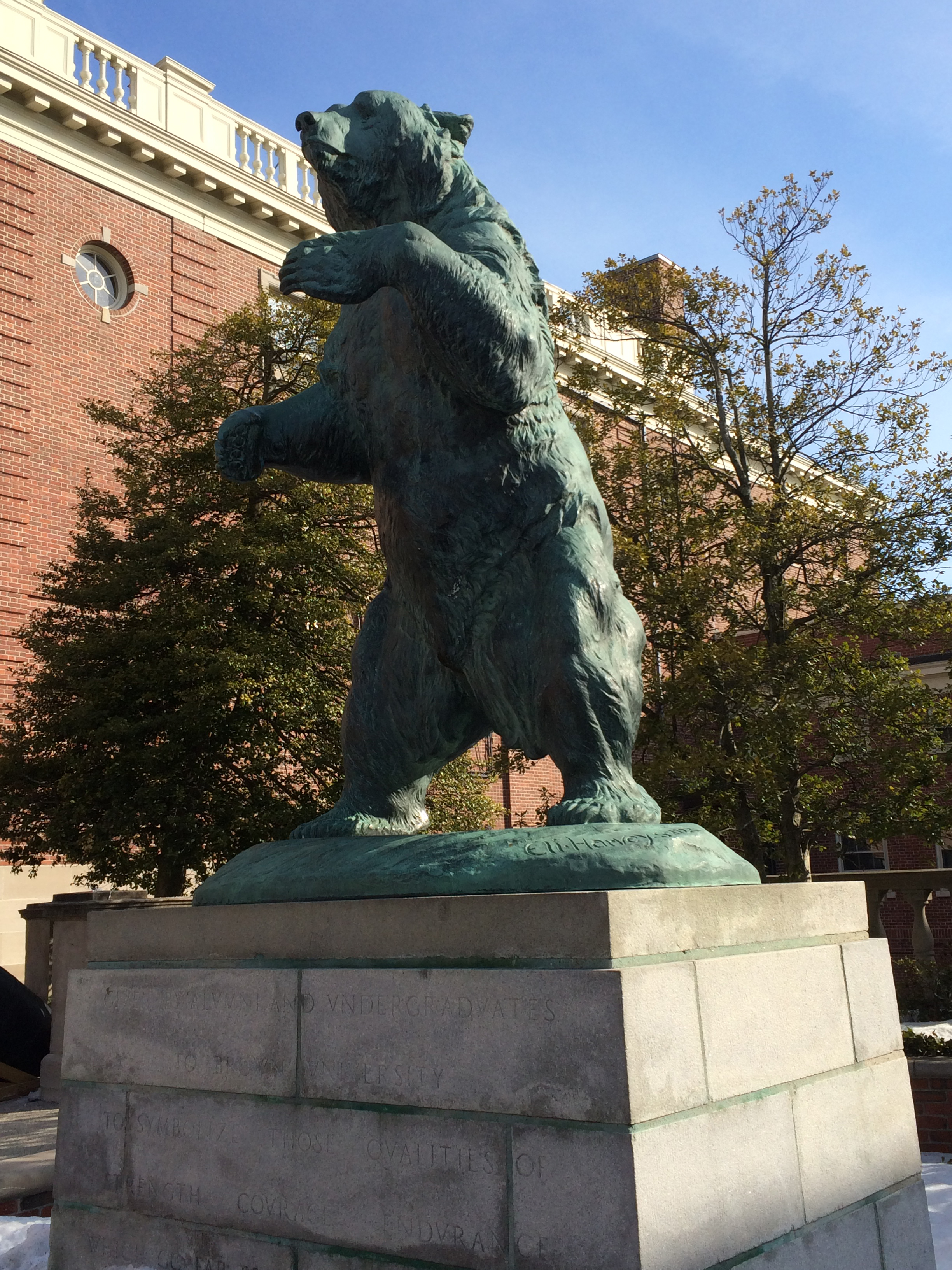 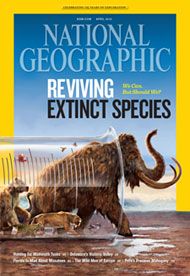