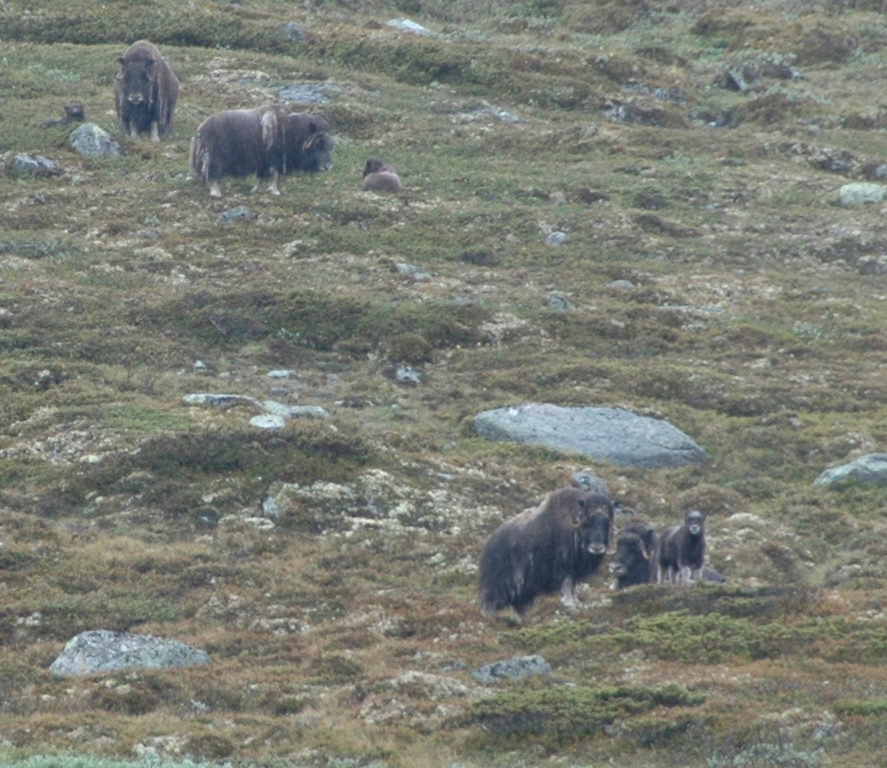 There has been a lot of discussion globally as of late about why we need the humanities, most recently in connection with the release of The Heart of the Matter report by the Commission on the Humanities and Social Sciences in the US. I’ve seen commentaries arguing that the humanities make literate citizens that are creative and communicative or that they stress uncertainty, balancing the approach of the hard sciences. These are all perfectly fine and true reasons for studying humanistic disciplines. But when it comes to my field, I want to say that we need history because we tend to forget.

Yesterday on my 4-hour tour to see the wild muskox of the Dovre mountains, I had the pleasure of  hiking with Heidi, a lawyer from Oslo, and Saul, a corporate coach from London, along with our guide, Joakim, a 25-year-old ecology student born and raised in Dombås. What I noticed was the way that memory works – or doesn’t – about reintroduced animals.

At one point I asked Heidi as a Norwegian what she thought about the muskox. Her answer was that the muskox had been in Norway as long as she had been alive, so they were a normal, natural part of the Norwegian countryside. Although she had never seen the wild muskox herd before, she had never thought of them as out of place. This is a typical way of thinking about the past. For many, if something has been present for his/her lifetime, it becomes the baseline. This concept, known as the shifting baseline syndrome as described by the fisheries scientist Daniel Pauly, plagues much of the environmental sciences as well as environmental history. Humans have a lifespan that compared to ecological and even historical timeframes is a blink of an eye, yet we have a tendency to judge what happens by what we see with our own eyes. Environmental history as a scholarly pursuit has the task of bringing the hidden past that occurred outside of the memory of living humans into the light.

Near the beginning of my tour, Joakim stopped us to talk about what to do if we ran into a muskox close up. He was very intent on stressing the calm, peaceful nature of the animals; they would only attack if threatened so we had nothing to worry about. As a historian, I have read a lot of newspaper accounts of muskox attacks, and while he is right that they attack only when threatened, I would not characterize them as peaceful because their response to threat is often to attack. When I mentioned to Joakim that a man had been killed by a muskox only a few kilometers up the road in 1964, our guide was shocked. He had no idea that someone had died from a muskox attack in the area. I was a bit surprised that the death had not entered local lore, especially since it prompted a fair amount of community outrage, but that history obviously had not trickled down to this young ecologist. Without this history, Joakim could think of the muskox as a different kind of creature than he would with it.

This is not to say that there cannot be cultural memory of events from the past. I’ve talked about that in the case of the beaver extinction in Sweden, which was remembered through storytelling about the grandparent’s generation or even their grandparent’s time. But such memory is limited. When I mentioned that I was also working on beaver reintroduction, Heidi was surprised and replied that she had seen beaver all over in Norway and Sweden, so how could they have basically been extinct? Obviously the history of beaver – its near demise and remarkable comeback – is not something being taught in the schools or discussed by the public if this well-educated middle-aged Norwegian knew nothing about it. To her, the current spread of beavers must mean that they had always been here, an assumption that we know is not historically true.

Alternate histories without the beaver can certainly be imagined. It’s entirely plausible that beavers might not have existed at all in Europe at this time, if the actions of the late 19th and early 20th centuries to protect the last remnant populations and reintroduce individuals to prior habitats had not been taken. That beavers would not die out entirely was not a given at the time. Only history tells us why they didn’t, and in doing so it holds lessons for us as well as future generations. 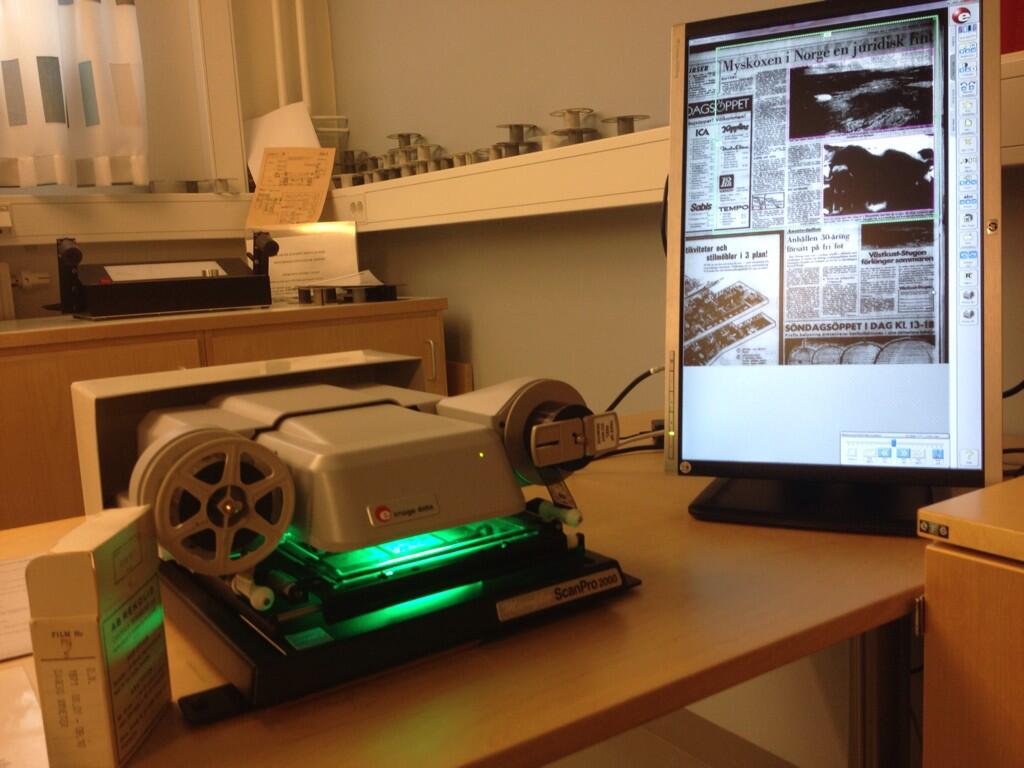 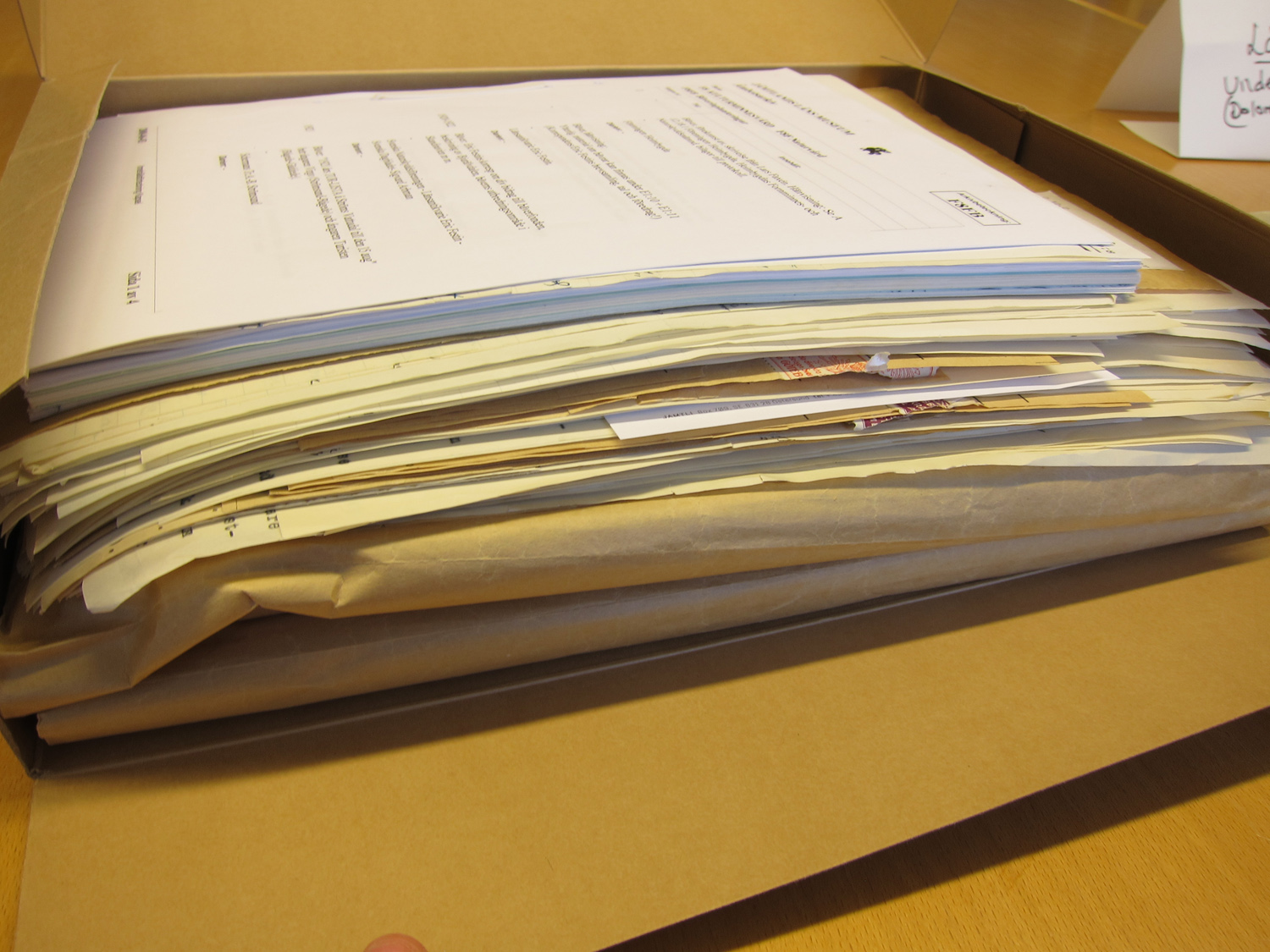