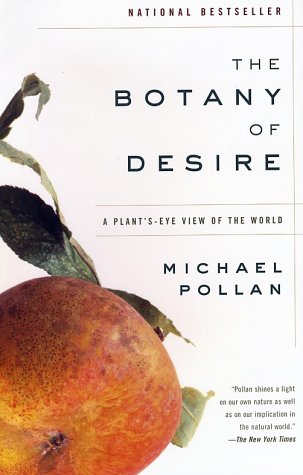 I recently read a document put together by the Society for Ecological Restoration (SER) for the Convention on Biological Diversity (CBD) in which SER gathered common definitions of words related to ecological restoration. One of those words was “Native species,” which they defined as

Taxa that have originated in a given area without human involvement or that have arrived there without intentional or unintentional intervention of humans from an area in which they are native. (definition taken from Pyšek et al. 2004).

What struck me about this definition is the focus on agency. While nativeness as a construct has been thoroughly questioned, the analysis has focused on nativeness as time and place based without examining the agency aspect (Chew and Hamilton 2011 comes to mind).

STS has made a business out of looking at agency, with some people advocating that both humans and non-humans can act according to their own interests. I am reminded of the scallops of St. Brieuc Bay who refuse to cooperate with researchers who want to count them (Callon 1986). My own research on rigs-to-reefs has likewise shown that the corals, fish, and other sea life that take up residence on and around standing oil rigs and artificial reefs do so because it benefits them – they can find shelter, food, and mates. The sea creatures have agency in that story.

This brings me back to agency in the case of nativeness. There is a distinction being drawn in the definition above between what humans do and what non-humans do. If humans are involved in bringing a species to a place, that makes it non-native. But conversely, the definition implies that if the species gets there by any other means (as long as it is without human involvement), it is native. But I have to ask: Why if a bird carries a seed in its gut or a deer carries a burr in its fur that falls to the ground and germinates in a place where it has never been before ‘native’ but if a human carries that same seed in his pocket or a burr stuck unknowingly to her coat, the plant which grows in ‘non-native’? Why the division between the human and non-human actors in the spread of species? After all, the bird and the deer and the human are doing the same thing.

I know that many people might bring up the difference in rate of spread of non-native species in our modern age versus past eras. I’ll grant that things are moving about faster and this might pose problems, but to define nativeness by reifying the nature-culture division seems to me a bad way to go. As much as we humans like to think highly of ourselves and that often means thinking of ourselves as something above nature, we are a part of nature. We are made out of the same elements as everything else. We evolved from the same processes as every other animal. We are born, live, and die like everything in nature. Humans, then, are not all that different from the bird and the deer.

And to the seed — well, from its point of view, who carries it doesn’t matter at all. As Michael Pollan has shown in The Botany of Desire, plant species are successful when they spread and reproduce because they meet human desires; they take advantage of us as much as we take advantage of them. The seed that rides on the bird or the deer or the human to a new place is doing the same thing: it is being successful, setting itself up in a new home. I would argue then that you have to consider the plant either non-native because it has come to a new home regardless of how it got there, or a native regardless of how it got there because it has now made itself at home. 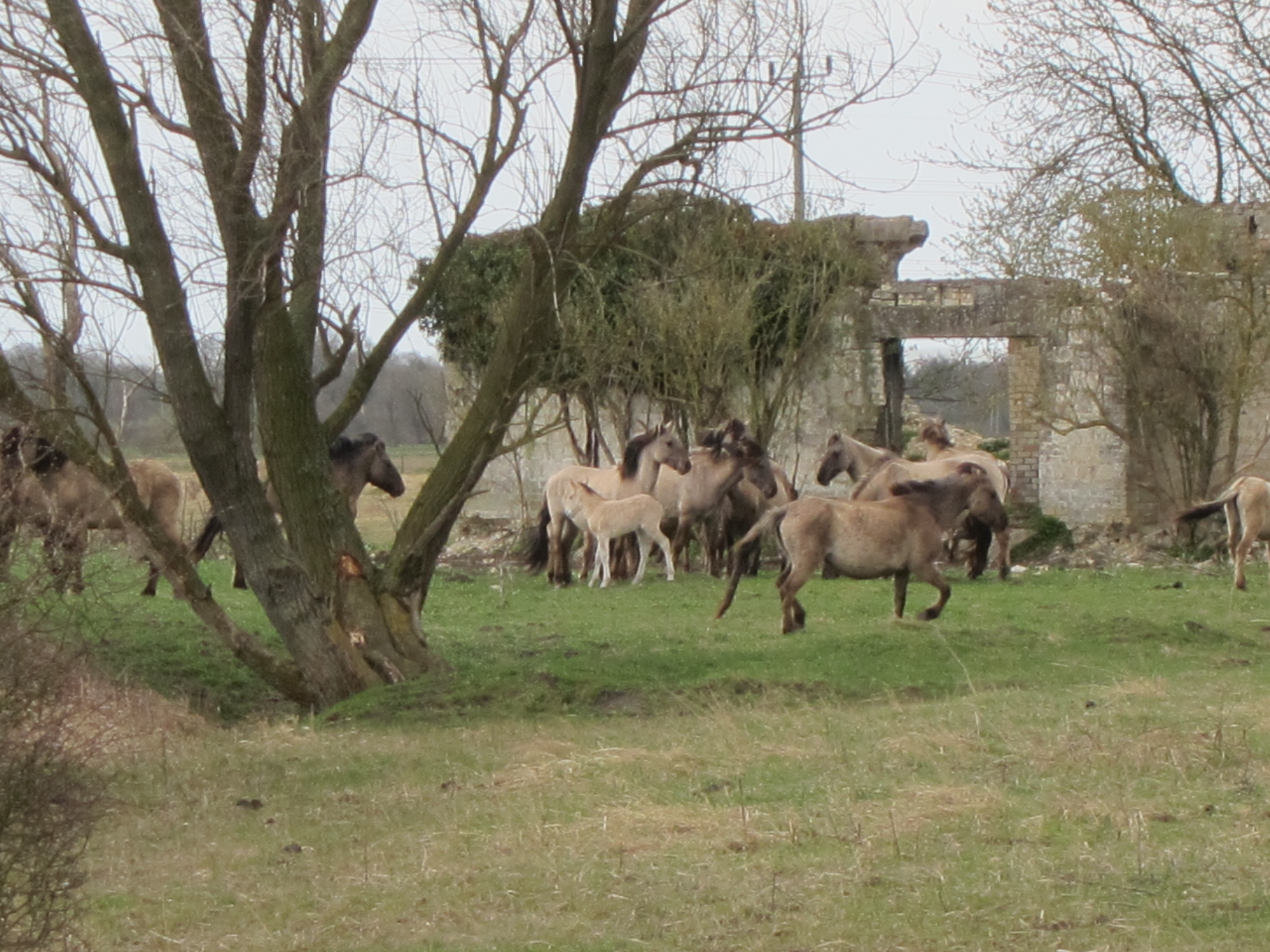 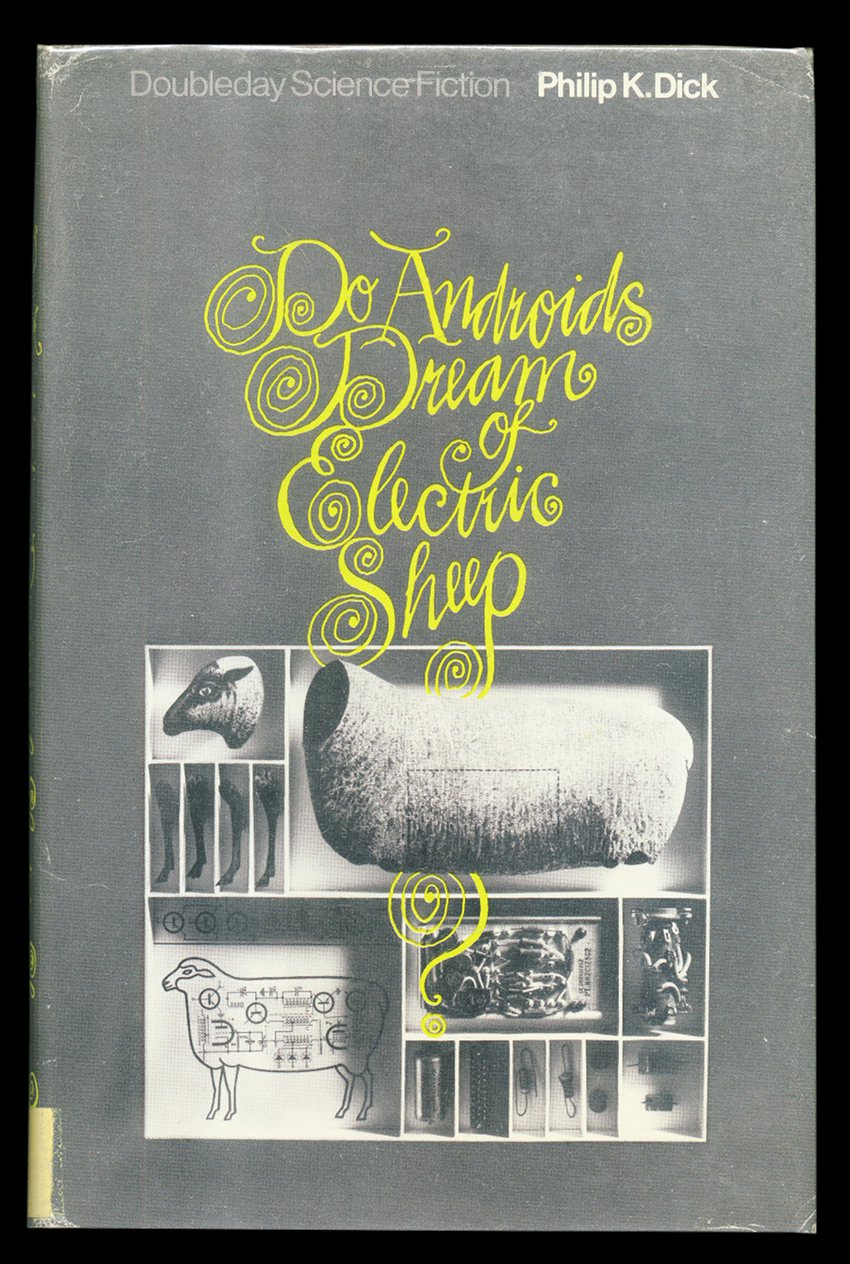