The Norwegian newspaper Aftenposten ran a feature article a couple of weeks ago about alien species with the dramatic, quantitative headline: “2320 nye arter har kommit til Norge — halvparten er uønsket” (2320 new species have come to Norway — half are unwanted). Because the huge image at the top featured a muskox, it caught my eye.

The article doesn’t really say much new. It covers the definition of “fremmed art” (alien species), which is defined according to the Norwegian Natural Biodiversity Law (Naturmangfoldloven NOU 2004: 28) as “en organisme som ikke hører til noen art eller bestand som forekommer naturlig på stedet” (an organism which does not belong to a species or population which exists naturally in the place). Then the article goes over some examples of the “new species” in Norway, including muskox about which the article says, “A concrete result is muskoxen in Dovre, where the first animals came from Greenland in the 1920s. Even though we know muskoxen lived in Norway earlier also.” It is this statement which brings up the time question in my mind–a question that I’ve discussed before, including a comparison of different European countries choice of cut-off line for “native” species. The Norwegian list of alien species which came out in 2012 specifically had a call-out box discussing the issue of time. It sets up 1800 as the point at which “alien species” arrived in Norway — if the species was here before then, it is not considered alien–except in the case of muskoxen and wild boar “which had lived in Norway in prehistoric time and then reintroduced at a much later point in time.” If we compare the law definition with this report’s use, we see that “existing naturally” as specified in the law takes on a time perspective that it didn’t previously have. Now a species is not natural if it was not in Norway as of 1800 whether or not it had been there previously.

The thing is, people didn’t used to think this way about time. In the writings of Adolf Hoel, he makes it clear that he is bringing back muskox to Norway, where they previously had been. “It means so much more that muskoxen have lived in our land during and even after the ending of the Ice Age,” he wrote in 1929. In 1930, he lauded the project as “also interesting that muskoxen will again be a part of the Norwegian fauna.” For Hoel, the muskox was not an alien species, but a native species coming home.

There has been much criticism as of late about historians thinking too short term (see Guldi & Armitage’s The History Manifesto, although I’m not saying I agree with their methods or findings), but I think the natural sciences are much more guilty of that kind of short-term thinking. I get the feeling that many scientists are trying to keep things they way they are right now or recover what has only recently been lost (this is, after all, the definition of conservation biology). In the Alien Species report’s box shown above, the authors made the point that 1800 was chosen because data was more available after that. While it may be true that there is more data, does that make the date a “good” one? I’m reminded of my critique of the conflicting IUCN definitions of reintroduction which seemed to privilege certain kinds of knowledge (specifically Western written records) as the only way of knowing if a species had previously been in an area. It becomes a question of what qualifies as historical when talking about natural history, where the data sources can reach long into the distant past.

As a closing thought, if Methusela, Sarv-e Abarkuh or the Llangernyw Yew, which are all over 4000 years old, were writing definitions of “alien” species, would the definitions would favour such short time scales? I doubt it. Being around a long time would change your perspective on what belongs and what doesn’t. Maybe we should start thinking more like trees. 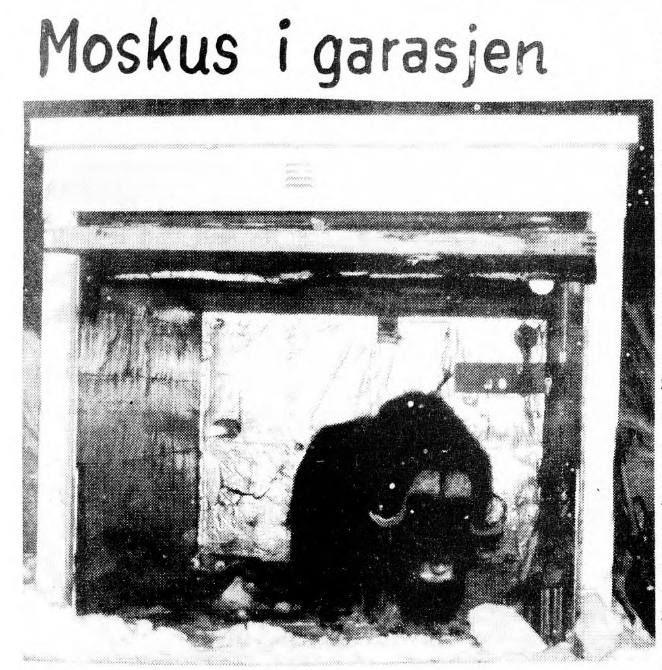 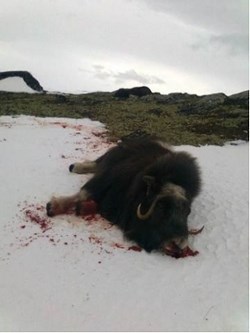